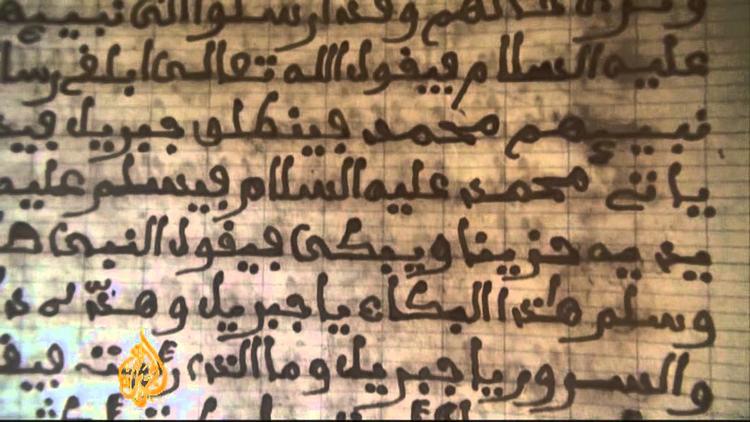 A trove of three boxes of rare manuscripts from Timbuktu has turned up near the Algerian border and seems likely to be returned to its original library.

Timbuktu was a major intellectual center for the Muslim world during the past millennium, with its scholars producing loads of books on a whole range of subjects, from history to literature and Islamic law to geography. The bias in African studies toward non-Muslim subsaharan Africa, and the lack of Arabic training for most Africanists meant that many of these important African treasures were neglected by scholars, even though they have historical significance and contain important information for the continent.

The Ahmad Baba Manuscript Center in Timbuktu, supported in part by the South African government, was somewhat damaged by a fire during the radical Muslim Tuareg uprising this winter. However, most of its manuscript treasures were kept safe by the staff. The radicals are violent anti-intellectuals and have no respect for the true Muslim civilizational heritage.