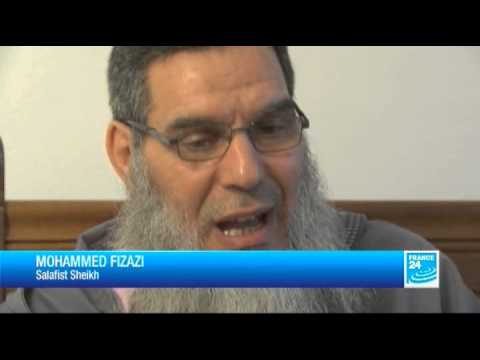 In Morocco, as in most Muslim countries, there is a lively contest over the meaning of the Qur’an and Islam. The official government-approved Qur’an contains some commentary of a moderate, Sunni, sort, intended to combat narrow-minded Wahhabi interpretations emanating from Saudi Arabia.

(The reporter confuses some technical terms here; “warsh” is not commentary but a traditional vocalization of the text. Still, that a battle of the meaning of the text is being waged is clear).

France24 English does are really nuanced and careful report, of a sort it is hard to imagine on US television: