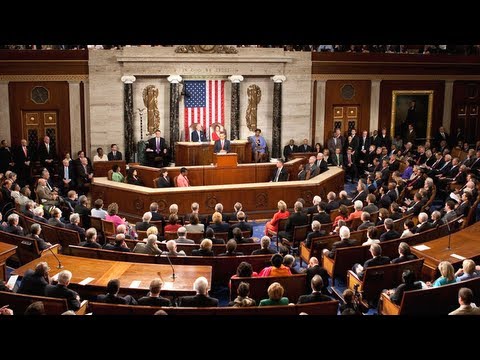 The Electronic Frontier Foundation and the ACLU, among other important civil society organizations, are suing the Federal government over the National Security Agency’s unconstitutional domestic surveillance.

The administration is also facing House hearings on the issue.

By the way, the argument made by Homeland Security and other such officials that the NSA’s domestic spying could have prevented 9/11 makes me absolutely furious. The CIA had two of the 9/11 hijackers under surveillance in Yemen and Kuala Lumpur just before they went to San Diego, and neglected to hand them over to the FBI when they headed to the US, presumably because the CIA wanted the bust and didn’t want to share information. The failure was not in gathering signals intelligence; we have video tape of the Kuala Lumpur al-Qaeda summit. It was in cooperation about the yield of human intelligence. Washington doesn’t need your and my telephone business records to stop another 9/11, they need to be competent in using the information they can gather constitutionally.

Cenk Uygur of the Young Turks reports on the rumblings in Congress: