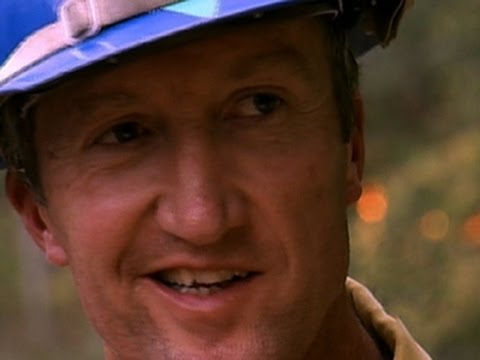 The western US is facing the prospect of worse and worse severe wildfires over the next century, according to a study summarized by The Scientific American:

” Their findings suggest that, in the decades to come, fire prevalence will decrease in tropical regions — but will increase, possibly severely, at more northerly latitudes, and particularly in the western United States.

“In next 30 years, we’re looking at pretty consistent disruption of current fire patterns for over half the planet — most of which involve increases” in severity, said lead author Max Moritz, a fire specialist based at UC Berkeley’s College of Natural Resources.”

CBS interviews a professional firefighter in the southwest, who knows all about climate change from personal experience.