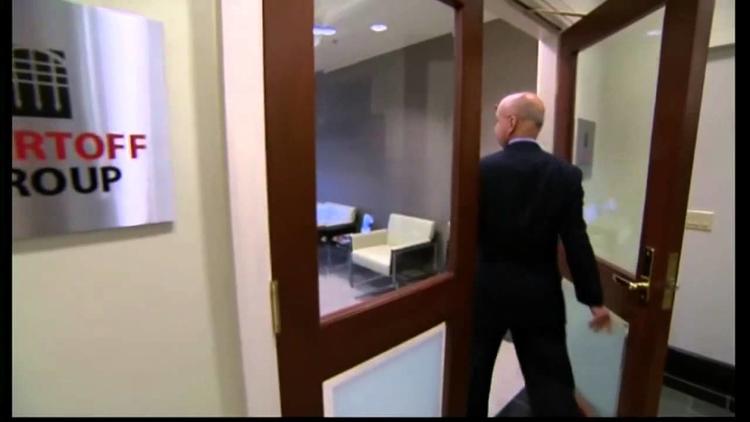 This report by Channel 4 News in the UK, covering Edward Snowden’s application for asylum in the Russian Federation and his revelations of collaboration between Microsoft and the National Security Agency struck me as everything that US “news” coverage is not.

The reporters don’t just parrot the Washington line. They point out that the transit lounge in Moscow airport is not actually much of a “propaganda platform,” as Jay Carney charged. They point out that the frantic attempts to shut Snowden up and deny him the ability to seek asylum are not consonant with the First Amendment of the American constitution. They cover Snowden’s revelations about Microsoft, Skype and collaboration with the NSA and the FBI, not just controversies about Snowden himself.

They report, in full, and critically. I think aside from Chris Hayes on NBC.com and Amy Goodman’s Democracy Now! it would be impossible to get this quality of reporting on this issue on any US outlet. The fusion of Corporate News and the US Government (with its Deep State) is so complete that questioning the Beltway Bandits is out of the question any more.