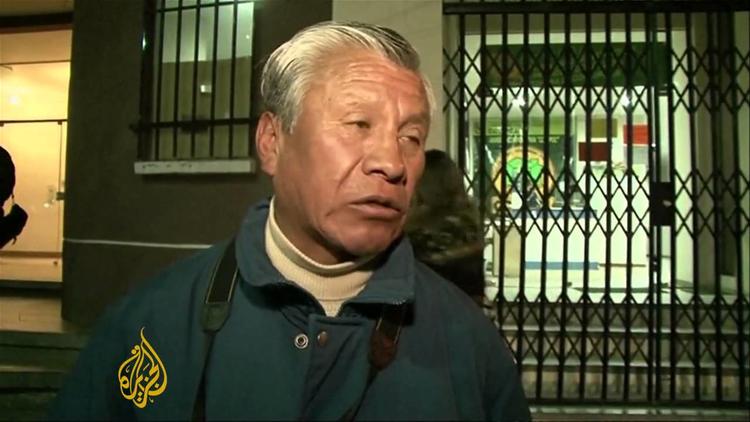 As Bolivian President Evo Morales was returning from Moscow in a private jet after consultations on energy, his pilot was suddenly informed that France and Portugal had revoked overflight permissions, along with Spain and Italy. Spain ultimately relented, and Morales’s plane refueled there, before heading to Vienna to overnight.

The Bolivian government is furious at the slight to the president, and says there are indications that the Europeans behaved this way because they believed Edward Snowden might be aboard the plane. He was not. (Morales while in Moscow had suggested that his government might look with favor on Snowden’s request for political asylum.) Bolivia says that France and Portugal endangered the life of the president by their action.

Indeed, South America in general is angry about the European high-handedness, which they viewed as an unpleasant reminder of colonialism and discrimination.

Ecuadoran president Rafael Correa said he would call an urgent meeting of the UNASUR regional bloc. He said that he talked by telephone with Morales, who asked him how he was (“He asked how *I* was!”) and said he would not allow a search of his plane: “I am not a thief.”

Morales admitted that he discussed the Snowden case with Russian authorities.

But, you ask yourself, how in the world did the United States and its Western European allies know that?