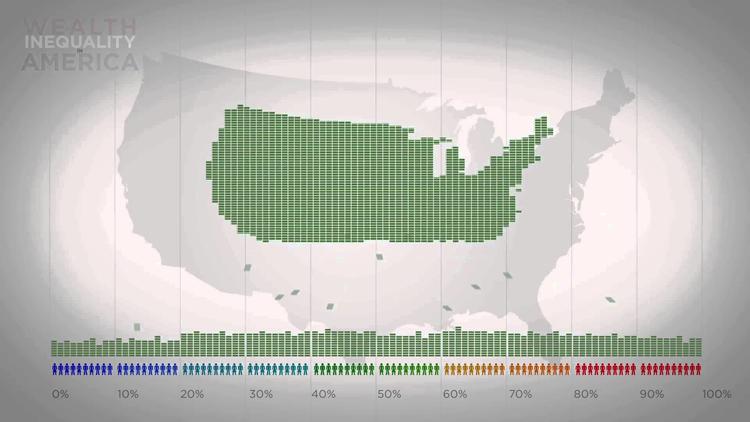 Presdident Obama’s speech last week on the threat of growing income inequality in the US was generally blown off by the corporate media. The problem is not generally recognized or understood because Americans have a poor grasp of the actual situation (see video below) or of how much worse things have gotten over the past 20 years.

G. William Domhoff keeps one of the best sites for America’s increasingly skewed income distribution. It is a continuation of his classic, Who Rules America?. I remember when that book came out, some reviewers said that the top 10% of Americans were over 2 million people, and they could never coordinate ruling class policy because the group was just too big. But now that 400 people have more wealth than the bottom 50%, surely you could have a small conference to decide things. Or you could organize ALEC to shape legislation to favor the interests of the 400.

Here is the classic video

What you don’t know about the real scale of inequality in America: