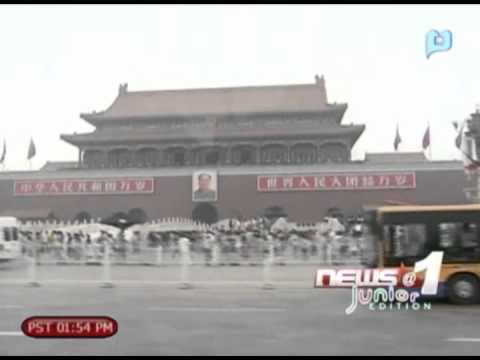 ” A high level of air pollution, in the form of particulates produced by burning coal, significantly shortens the lives of people exposed to it, according to a unique new study of China co-authored by an MIT economist.

The research is based on long-term data compiled for the first time, and projects that the 500 million Chinese who live north of the Huai River are set to lose an aggregate 2.5 billion years of life expectancy due to the extensive use of coal to power boilers for heating throughout the region. Using a quasi-experimental method, the researchers found very different life-expectancy figures for an otherwise similar population south of the Huai River, where government policies were less supportive of coal-powered heating.

“We can now say with more confidence that long-run exposure to pollution, especially particulates, has dramatic consequences for life expectancy,” says Michael Greenstone, the 3M Professor of Environmental Economics at MIT, who conducted the research with colleagues in China and Israel.”

Coal plants put out mercury and other toxic chemicals and are implicated in autism in children. But their major danger to the earth is that they are the dirtiest of hydrocarbons, spewing billions of metric tons a year of carbon dioxide into the atmosphere and threatening us with climate catastrophe.

The world should adopt a goal of closing all coal plants within ten years, if we are to survive as a species.