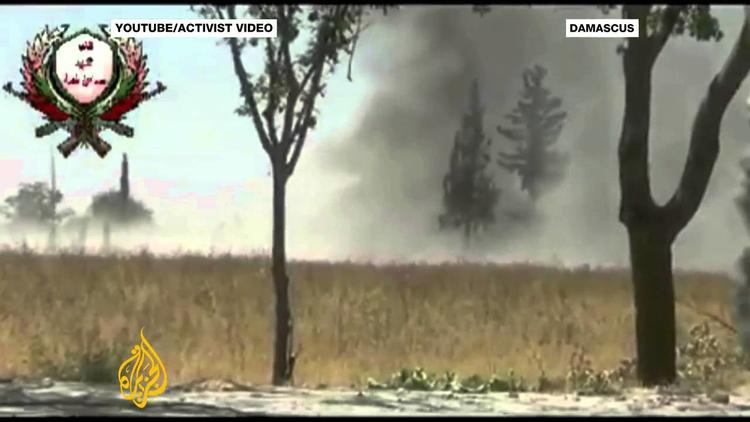 In winter of 2012, the world was mesmerized and horrified as the Syrian Baath regime drew up artillery pieces and its tanks and fired on non-combatant civilian districts.

Now, non-combatantants are under artillery barrages, and it seems as though the world is paying no attention.

In Homs, according to the official newspaper al-Watan, there was street to street fighting between the regime army and the rebels. The Syrian army claimed to have chased all rebels from al-Khalidiya and Bab Hud. In a another battle, the army said it dispersed rebels who had been trying to gain control of grain silos in the district of Shinshar. The regime admitted to deploying artillery bombardment against the rebels in Al-Rastan, Al-Ghantu, Al-Za’faranah, and Kfarlaha, near the lake in Hurbnafsuh. . .”