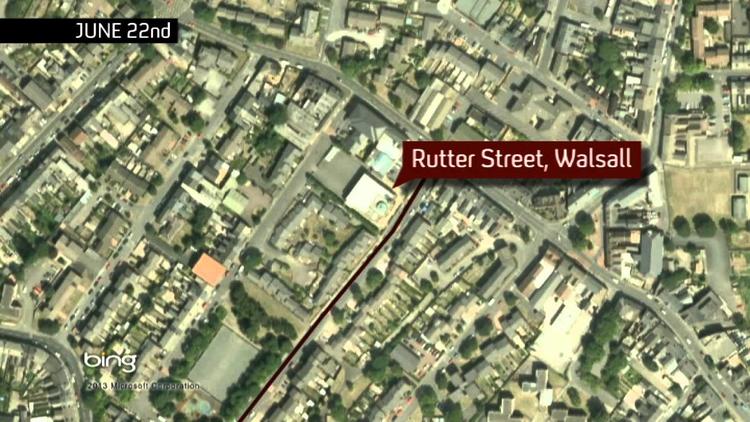 A British-Ukrainian suspect is being looked at for both the murder of an elderly Muslim man and several bombings outside mosques in London.

Terrorism against Muslims by people of European Christian heritage is almost never called ‘terrorism’ in the press, but this case clearly fits any reasonable definition of the phenomenon.

Likewise there is never any collective guilt involved in such crimes; “Christians” are not tasked with “controlling” the violent impulses of their young men and not depicted as agonizing over how they managed to produce bombers despite the peaceful character of their religious precepts.