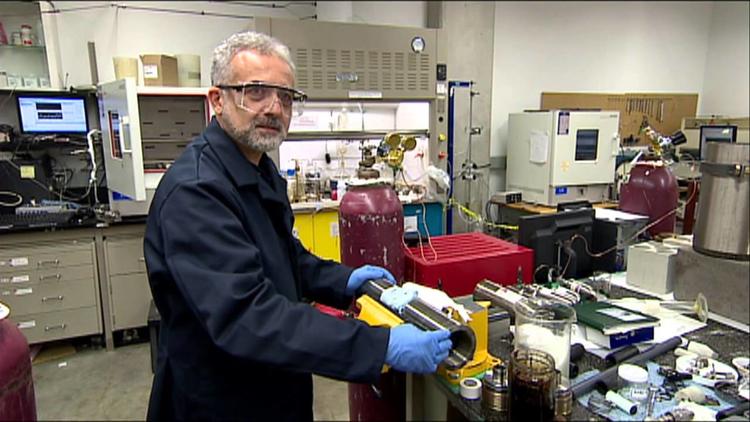 High pressure steam injection as a technique of getting oil out of the ground has gone very wrong in Canada:

A leaking pipeline in Thailand is the 4th worst oil spill in that nations history.

“The oil spill from a leaked pipeline in Thailand has reached the popular tourist island of Koh Samet. It is estimated around 50,000 litres of crude oil have poured into the sea since Saturday. Hundreds of people, including navy personnel, environment officials and villagers are battling to clean the oil from Samet’s beaches.

But the blackened shores are driving tourists away, with many cutting their holiday short or moving to a different resort.

Pipeline operator PTT Global Chemical has apologised and said the leak has now been plugged.

It says the clean-up operation will take another two to three days, but environment groups say the firm has underestimated the extent of the damage. Report by Louise Hulland.”

3. Capetown, South Africa beaches are in danger from a further round of oil spilling from a beached Turkish oil vessel. Attempts to destroy it with controlled explosions have gone round, releasing further petroleum into the ocean this summer after it had soiled beaches last September.

Blouberg Strand in Cape Town has been polluted by oil spilling :

Indonesia’s coral reefs are threatened by a tanker spill in the east of the country:

Just a thought: Wind turbines and solar panels may not be environmentally neutral, but they would save us from the ravages of climate change and are far, far far cleaner than petroleum and coal.

Since wind and solar now cost no more in many markets than coal, gas or oil, it is crazy not to install them, since we would still get electricity but it would not be destroying the earth.