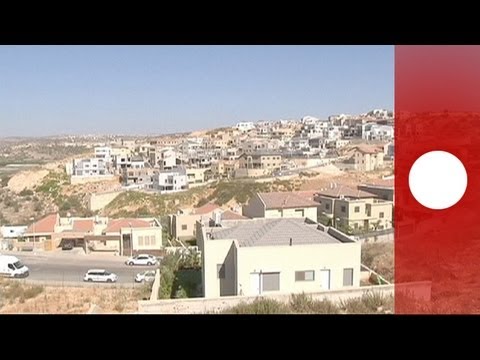 On the eve of resumption of peace talks between Israel and Palestine, the far right Israeli nationalist government of Binyamin Netanyahu attempted to torpedo them with a series of provocative announcements.

it announced that it would steal 100 acres of land from Palestinian families and build 240 housing units on it.

The the same government announced that it will grant 90 Israeli colonies on the Palestinian West Bank a special status bringing them “government grants, infrastructure investment, tax breaks and other benefits.”

The colonies receiving these perks included several that had been considered illegal even by the expansionist Netanyahu government until recently.

Netanyahu’s announcements are just to reaffirm, if it were needed, that there will be no serious negotiations with the Palestinians. The Palestinians will not get their property on the West Bank back, but will lose more even while the negotiations are going on, and they won’t get a state of their own but will live under Israeli Apartheid rule. The civilian population of Gaza, half of of them children, will continue to be kept in a state of dire poverty and food insecurity by the illegal Israeli blockade imposed by Tel Aviv on the Strip.

These are not peace talks but “piece talks,” that is, how many pieces of what is left of Palestine will the Israelis usurp?

In international law, it is illegal for an Occupying power to transfer its population into the occupied territory or for it substantially to alter the lifeways of the occupied population. The United Nations charter forbids the permanent acquisition of territory through war. The Israelis took over the West Bank and Gaza during the 1967 war with Egypt and Syria.