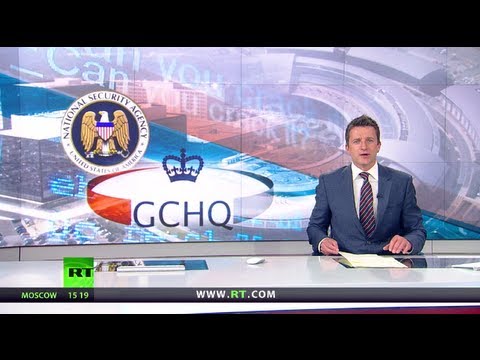 The rest of the world is much more appalled at the spying of the National Security Agency on telephone, email, web browsers and other personal information than is the US public. As new revelations come out almost daily about the cavalier way in which the NSA has spied on the world’s presidents, parliaments and ordinary citizens it is natural that the rest of the world should begin responding to what they see as a dire threat to government and personal privacy.

The Indian government is preparing to ban government employees from using Google mail (gmail) or Yahoo mail for official purposes.

India is also considering requiring that all Indian-to-Indian email be carried solely on Indian servers inside the country. At the moment, Indian email (like that of most countries) bounces around the world before being delivered to the recipient, and likely will pass through US servers, opening it to being spied on by the NSA. One of the likely outcomes of NSA overreaching is that the internet will become more fragmented and hence less useful to the rest of us.

Meanwhile, the European Parliament is considering legislation that would fine private telecom and internet firms operating in Europe that turn data over to the NSA or give it a back door into their systems.

RT has a video report: