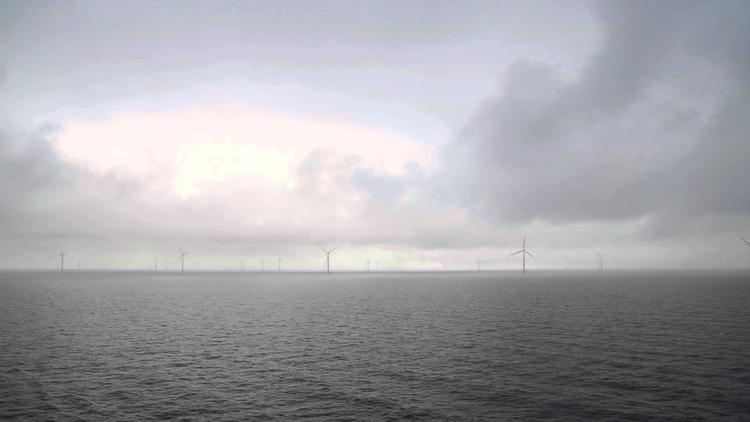 Wind energy at the moment is by the apparent numbers less expensive than solar, and huge wind farms are being opened throughout the world. There is good news on this front from Denmark, Germany, and some other places.

1. Denmark has just opened its largest wind farm. Denmark gets a third of its electricity from wind and expects that proportion to rise to 50% by 2020. The new installation all by itself will generate nearly 1/20th of Denmark’s power needs.

Queen Margrethe II has just opened the largest Danish offshore wind farm. 400 megawatts from Kattegat. Enough power to cover four percent of Danish electricity demand. 111 Siemens wind turbines, and a five-year service contract. Construction and installation in only 262 days. All this on budget and on schedule. An example of excellent project management and a large-scale project in the home country of Siemens Wind Power.

2. Germany has also opened its largest offshore wind farm , aimed at allowing the country to get away from nuclear power by 2022. It looks as though Angela Merkel will comfortably be reelected as Chancellor today, and this was her government’s initiative. Even if she has to form a coalition with left-liberals, they are also committed to green energy. Three is little doubt that she’ll get it connected to the grid in short order.

3. The 300 megawatt Turkana wind farm in Kenya is finally going ahead. The project is expected to increase the number of Kenyans with access to electricity, and to lower prices for those already connected to the grid. An enormous underground aquifer has also recently been discovered in Turkana.

4. South Africa’s Metrowind is constructing a 29-megawatt farm in the Eastern Cape with Chinese help: