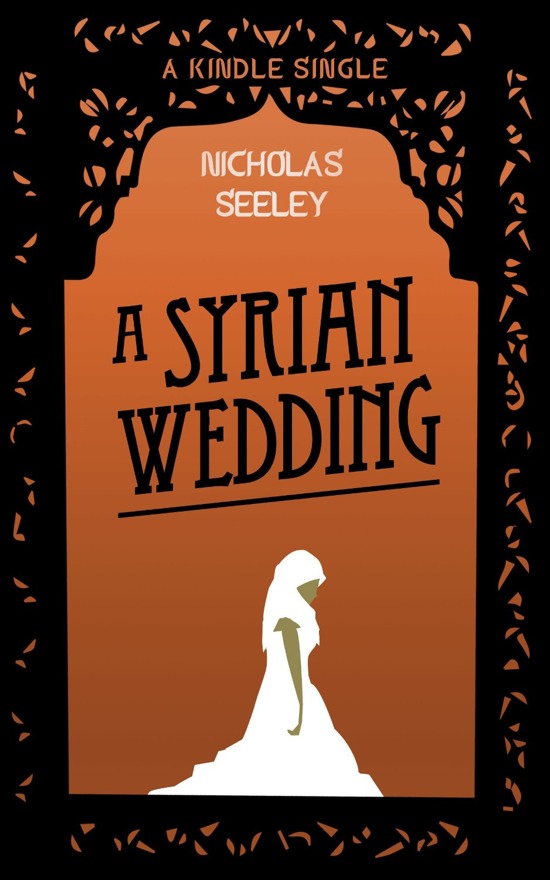 Nicholas Seeley writes in a guest column for Informed Comment

On a sunny fall afternoon, Abdullah joined me for lunch in the sitting room of my apartment in Amman, Jordan, and told me his story. He hails from a small town in southern Syria, a cousin to some of the families I’ve become friends with in Jordan’s Za’atari refugee camp.

Abdullah is used to traveling—he holds a PhD in a scientific field from a university in Asia, and has lived abroad for many years with his wife and his large family. (I’m keeping the details vague for his protection; Abdullah is not his real name.) When he spoke to me, he had been in transit for nearly 10 months. He fled Syria in December 2012, after being arrested and held for four days by Syrian security. After sneaking over the border into Jordan, he and his family were received by the Jordanian military and sent to Za’atari.

They arrived in the middle of a record cold winter. Snow and freezing rain pelted the camp, and tents were flooding almost daily. “The weather was so cold, we were covering ourselves with 10 blankets, and we were not feeling warm,” Abdullah said. Tent fires were common, and he feared for his children. In February, he bought a plane ticket for Egypt, where friends had offered him a place to stay. At that point, he and his family were allowed to leave the camp: a Jordanian police officer escorted them to the airport.

Egypt started out all right, but after the coup that unseated President Mohammad Morsi, the country became notably hostile to Syrians, and Abdullah began to be afraid again. He had stayed with his friends as long as he could, and he needed work. When he found a teaching job at a university in Yemen, he took it, despite the insecure conditions there. Once more, he moved his family. But the job didn’t work out: it was located in an oil boom-town where prices were shockingly high, and the university had misrepresented the cost of living. His salary wasn’t even enough to feed and house his family. After only two weeks, desperate, he spent the last of his savings on one-way tickets back to Jordan. Here, he said, if he cannot find a way to survive, at least he can go back to Syria.

This time he entered legally, so was able to avoid Za’atari. He took up residence in a small town outside Amman, but he is again growing desperate for work—he brought printed copies of his CV to lunch, in the hope I might be able to find him a job. It would be a risk, as he has no permit—he says he knows people who have been sent back to Syria after being caught working.

Abdullah’s story struck me, because it could as easily be a tale of the Great Recession as of a man fleeing a brutal civil war.
Media stories about refugees tend to follow a familiar mold. They begin with image of a family, dust-stained and barefoot, having fled their home “with nothing but the clothes on their back,” and living in terrible conditions of deprivation. Such portrayals are meant to arouse our compassion, which they do by turning people into passive figures, cutout victims with little agency in their own lives. Often, they create the opposite of sympathy. They make refugees seem like strange and exotic creatures, suffering unthinkable problems in a land far away. They allow us to see refugees as “other,” when in fact they are our friends, neighbors and relatives. They are us, if the cards had been stacked a bit differently.

On the opposite side of the coin from this kind of advocacy journalism are stories that paint refugees as dangerous carriers of social unrest. In the media, the Za’atari camp often appears as a kind of apocalyptic, Mad Max wasteland. News agencies have latched on to UN officials’ characterization of the camp’s ad-hoc bosses as “mafia dons,” and some have used it to describe the camp as a depraved criminal underworld. More sensationalist outlets have slavered over rumors of prostitution and child brides, generating stories based mainly on exaggerations and misinterpretations of fact.

These kinds of stories serve another agenda: to demonize refugees in order to justify denying them access to basic human rights. Rumors about criminality among refugees or asylum seekers are often encouraged by groups that feel the new arrivals threaten their status or entitlements. The stories need not even be false to be affected by such forces: every population contains criminals, but the degree and kind of attention we in the media pay to them says more about our preoccupations than about anything else.

The way we talk and think about refugees can have serious implications for how we try to assist them. In Foreign Policy this week, I write about how the international community is trying to adopt new strategies for dealing with large refugee crises. In part, these changes are data-driven, as years of accumulated research show that most refugees remain in exile for extended periods. But aid workers I spoke to also emphasized that major changes in practice came from overcoming their own stereotypes of refugees as passive victims or pushy criminals. New solutions appeared simply from talking to the refugees, and finding out what they really needed and wanted.

“Quite often, we are not looking into the real nature of: ‘who are the refugees,'” says Kilian Kleinschmidt, the manager of the Za’atari camp. “It’s a typical humanitarian mistake. We look for the vulnerable people … but what we are forgetting is that there are a lot of people with initiative, with skills.”
This is why the stories of Abdullah, and people like him, are so important. The average stories, not the extreme ones. If we want to help Syrian refugees, first we have to listen to them.

——
Nicholas Seeley is a freelance reporter in Amman, Jordan, and the author of the Kindle Single “A Syrian Wedding,”

which tells the story of a young couple trying to get married in the Za’atari refugee camp. His reporting on refugees in the Middle East has appeared in numerous publications, including The Christian Science Monitor, Foreign Policy and Middle East Report.