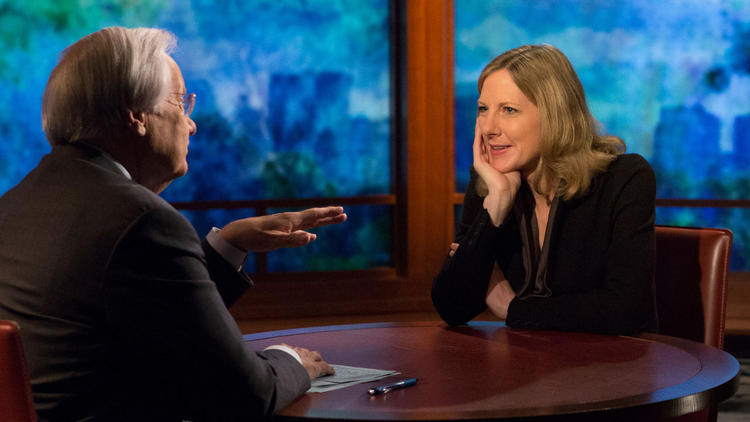 Bill Moyers interviews Heather Gerken on McCutcheon vs The Federal Election Commission, which he calls “Citizens United: the Sequel”

“This week the Supreme Court began its new term with a case that could further upend campaign finance laws by allowing individual donors to give millions of dollars to candidates and political parties.

McCutcheon v. Federal Election Commission has been billed as Citizens United 2.0, referring to the 2010 decision that gave corporations, unions and the rich the opportunity to pour vast and often anonymous amounts of cash into outside groups for political campaigns.

This week on Moyers & Company, Bill talks with Yale Law School election and constitutional law professor Heather Gerken, who warns that McCutcheon will further erode campaign finance regulations and allow more cash and influence to slosh around in the system.

McCutcheon challenges aggregate caps on how much individual donors can give to candidates and political parties. The current overall cap stands at $123,200 per donor for a two-year election cycle, but McCutcheon could raise that amount to more than $3.5 million.

Gerken says if the court rules in favor of McCutcheon, one donor could write a check that might cover a politician’s entire election campaign. “We’re going to start to worry about the bad old days when politicians were beholden to an incredibly small group of wealthy donors … Right now when politicians want to raise money they have to talk to at least middle class voters. They have to talk to a pretty big number of voters to raise money for their campaigns.”

Gerken fears that a small, rich group would not only influence the outcome of elections, but policy decisions as well. “It’s not just a seat at the table on election day, it’s a seat at the table for the next four-to-six years when they’re governing,” Gerken says. “Wall Street is going to be controlling the congressional agenda, Main Street is not.”