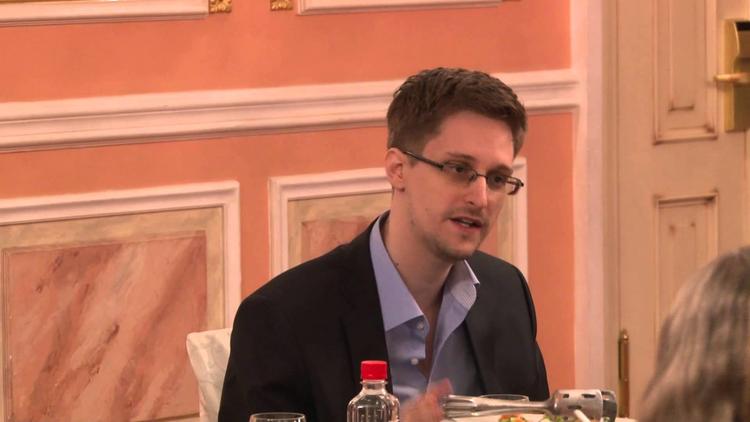 Supporters of massive National Security Agency domestic and international electronic surveillance of millions of innocent civilians justify it on the grounds that it makes us safer. It does not.

Edward Snowden makes the opposite point, which is that intense government surveillance harms our security. He revealed the secret warrantless monitoring of Americans (which goes beyond metadata — who you call or email, what websites you visit, how often, and where you are in real time– to actually scooping up email texts and telephone voice calls by TEMPORA, a program of GCHQ & the NSA)

“They hurt our economy. They hurt our country. They limit our ability to speak and think and live and be creative, to have relationships and to associate freely…”

Wikileaks put out the video: