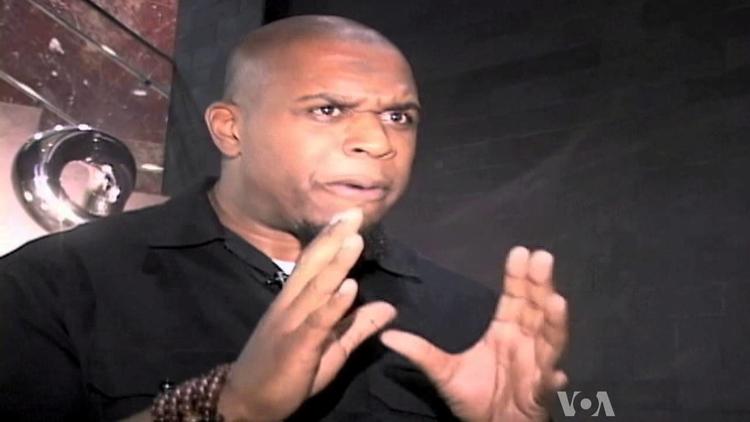 ” Going back decades, Arab actors have been successful in Hollywood. Among the most successful, such as Omar Sharif, Tony Shalhoub, and F. Murray Abraham; the latter won an Academy Award for his role in the movie Mozart. But Muslims, openly proclaiming their religion, are an even smaller minority in the U.S. entertainment industry. Those who are breaking in are trying to use their talent to discredit negative stereotypes. Several showcased their work at a recent gathering of predominantly American Muslims in Los Angeles. VOA’s Elizabeth Lee has more.”