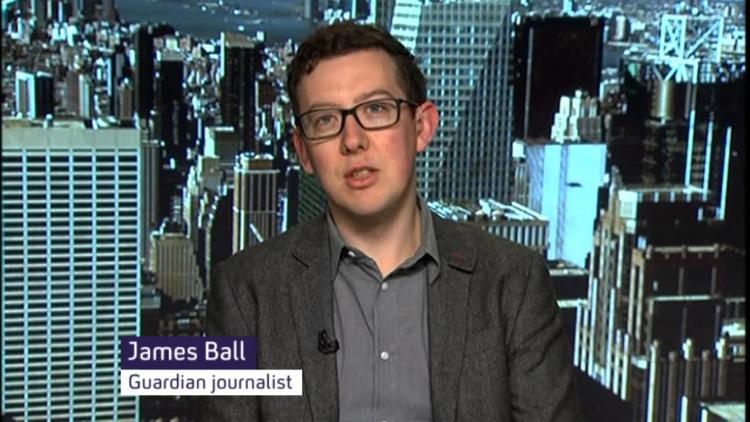 The Guardian and Channel 4 News report that Tony Blair allowed the US National Security Agency to spy on millions of Britons, and to record and store their browser history and email. In 2005, the US had gone ahead and initiated the spying without British permission. Subsequent Prime Ministers, including the current one, David Cameron, appear to have allowed the agreement to stand..

The US and Britain agreed in 1947 not to spy on each other’s citizens. The “Five Eyes” program had been thought to exempt some major English-speaking allies (the US, Canada, the UK, Australia and New Zealand) from spying on one another. (Rumors to the contrary have swirled since WW II).

It appears that those agreements have actually been dead letters for some years. The British public, which in opinion polling reacted with lack of concern to the revelations of Edward Snowden of massive electronic surveillance of millions of Europeans by their General , will have to now consider whether to join the Germans and French in outrage.

The British public agitated for and got passed a law forbidding police to store for long periods of time or indefinitely the DNA and fingerprints of innocent civilians never convicted of any crime. (In contrast, innocent civilians’ fingerprints and private data are routinely stored by law enforcement in the US).

Channel 4 News reports clearly and emphatically on the revelations, in a way I think only Chris Hayes of MSNBC and Aljazeera America have done in the US.