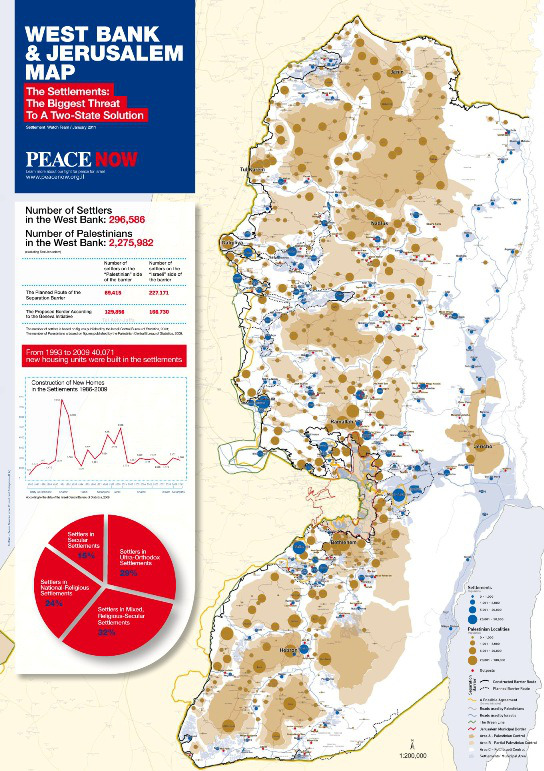 The current round of so-called peace talks between Israel and Palestine is marked by so much bad faith on the part of the Israelis that only the corruption and perfidy of the Mahmoud Abbas government in the West Bank can explain why the Palestinians should subject themselves to such exploitation and humiliation.

Israel just issued tenders for over 1,700 new homes for Israelis on the Palestinian West Bank. The plan will involve demolishing Palestinian residences. This, at a time when Israel and the Palestinians are supposedly engaged in good faith negotiations that might end in a Palestinian state. At this rate, where would you even put one? (Another 3,000 such Israeli squatter homes are planned).

Israel is planning to dig for oil in the Occupied West Bank, in violation of the Oslo Accords and of the laws governing military occupations. Israel is likewise preventing Palestinians in Gaza from developing their offshore natural gas resources.

The government of Prime Minister Binyamin Netanyahu is planning to build a ‘security wall’ along the border of Palestine with Jordan. This infrastructure is designed to secure Israel’s security presence along the Jordanian border, where it has no business being, far into the future, yet again detracting from Palestinian sovereignty.

Israel this week destroyed two “residential buildings in Beit Hanina village and 2 rooms in Jabal al-Mukaber neighbourhood” in East Jerusalem, leaving 33 Palestinian civilians homeless” , adding more displaced to the some 400 who have lost their homes in Palestinian Jerusalem in 2013 alone.