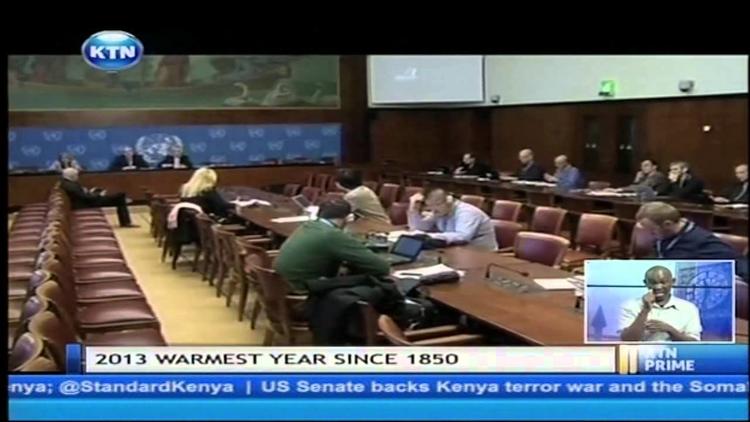 Kenya’s KTN television news reports on the Warsaw Climate Conference and on a new report by the World Meteorological Organization showing that 2013 is one of the 10 hottest years since 1850.

What struck me is how professional and straightforward the KTN report is. It accurately represents the WMO report and shows its representatives presenting at the UN. It relates the story to drought in Somalia, which affects Kenyan viewers. It doesn’t kowtow to “on the other hand” “journalism” and declines to interview a paid-for climate-change denier.

You wouldn’t get this fine report on an NBC, CBS, ABC or (certainly not) Fox, billion-dollar news empires in the technologically most advanced country in the world. Some 80% of Kenyans don’t have electricity. But if they could see their television news, they’d have a right to be proud of it. Since they aren’t generating the carbon dioxide pollution, and are certainly going to suffer from climate change, Kenyan journalists are interested in telling the truth.

By the way, that supposed global warming “pause”? Turns out it doesn’t exist.