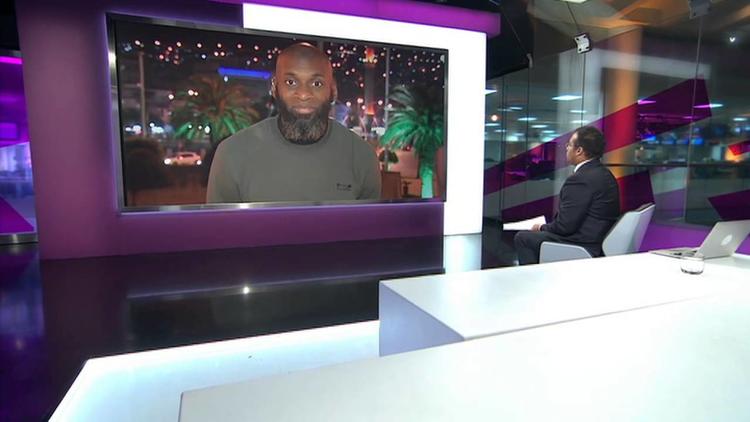 Although it is hard to know what is going on in Syria on the ground, it does seem clear that the momentum is with the regime now, and no longer with the rebels.

The Syrian army has made important gains since last March. Regional non-state actors have emerged as important to Syria, whether Hizbullah on the regime side or al-Qaeda on the (mostly Sunni) rebel side.