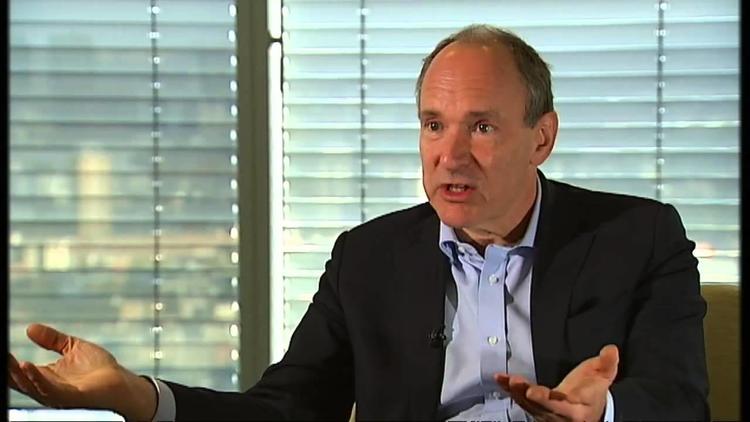 Tim Berners-Lee, who invented the World Wide Web in 1990, is disturbed at the revelations of the degree of surveillance pursued by governments of ordinary people and warns that it could harm the functioning of his baby. He warned yesterday that “a growing tide of surveillance and censorship” . His Web index ranks countries for internet freedom but some of its rankings this year, just released, were made before the full extent of surveillance by the US and the UK became known. He predicts that web users will resort to more encryption, but warns of the drawbacks of closing up the internet that way. He added, “Bold steps are needed now to protect our fundamental rights to privacy and freedom of opinion and association online.”

Channel 4 interviews Berners-Lee at length on these issues: