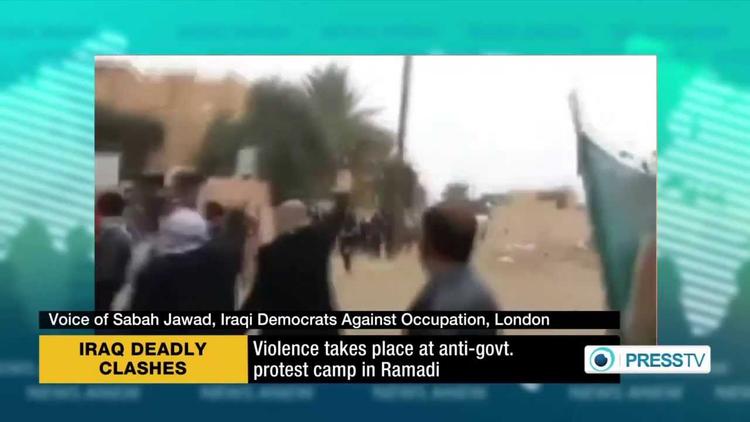 As the fighting raged, mosques exhorted followers to “go to jihad,” or holy…

PressTV reports from a pro-Maliki point of view: