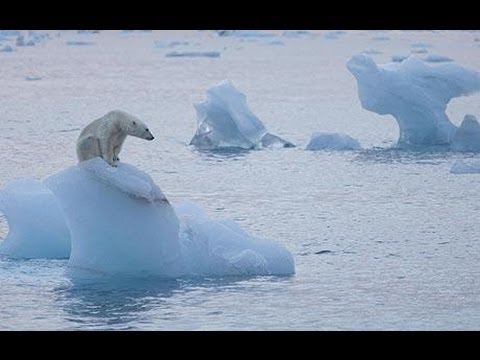 The expansive misinformation campaign behind climate change denial is increasingly being funded in the dark, reveals a new report published Friday in the journal Climatic Change

According to the study titled "Institutionalizing Delay: foundation funding and the creation of U.S. climate change counter-movement organizations," while the largest and most consistent funders of climate change denial are a number of well-known conservative foundations and industry groups, the majority of donations come from "dark money," or concealed funding.

"Like a play on Broadway, the countermovement has stars in the spotlight—often prominent contrarian scientists or conservative politicians—but behind the stars is an organizational structure of directors, script writers and producers, in the form of conservative foundations," he says. "If you want to understand what's driving this movement, you have to look at what's going on behind the scenes."

What Brulle found is that since 2008, many of the big name funders of climate denial including ExxonMobil Foundation and Koch Affiliated Foundations have noticeably pulled back from making publicly traceable contributions. And coinciding with this decline in traceable funding, "the amount of funding given to countermovement organizations through third party pass-through foundations like Donors Trust and Donors Capital, whose funders cannot be traced, has risen dramatically."

According to the report, Donors Trust—which Brulle calls a "black box"—now makes up about 25% of funding for organizations engaged in climate denial efforts, up from just three percent in 2003.

“It is not just a couple of rogue individuals doing this,” Brulle told the Guardian. “This is a large-scale political effort.”

"Powerful funders are supporting the campaign to deny scientific findings about global warming and raise public doubts about the roots and remedies of this massive global threat," Brulle adds. "At the very least, American voters deserve to know who is behind these efforts.”

In an earlier interview with PBS's Frontline, Brulle compares the tactical spending of the climate change counter movement to that of pro-environment groups:

When you look at what the environmental movement spends its money on, it actually tries to spend its money on developing solutions to climate change, such as developing a solar panel industry in China, making sure everybody in India has an appropriate solar oven to reduce CO2 emissions, things like that. And they spend hardly anything on political or cultural processes. The climate change countermovement spends all of its money there.

So you end up with this great difference between the two movements. As one movement is actually out there trying to develop technological solutions on the ground, the other is engaged in political action to delay any kind of action…

Cenk Uygur of The Young Turks on ” Who Funds Climate Change Deniers?”