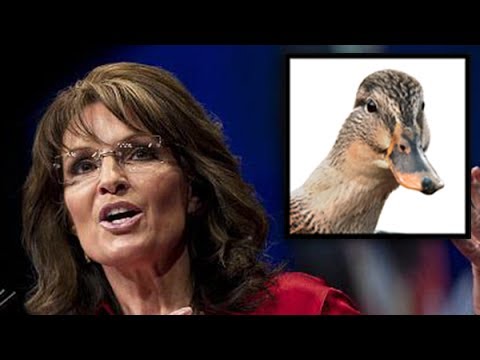 “The politically correct crowd is tolerant of all viewpoints, except those they disagree with. I don’t agree with quite a bit of stuff I read in magazine interviews or see on TV. In fact, come to think of it, I find a good bit of it offensive. But I also acknowledge that this is a free country and everyone is entitled to express their views. In fact, I remember when TV networks believed in the First Amendment. It is a messed up situation when Miley Cyrus gets a laugh, and Phil Robertson gets suspended.”

Robertson has a thing against gays and has compared homosexuality to bestiality and to terrorism. He said of gays, “They’re full of murder, envy, strife, hatred. They are insolent, arrogant God haters. They are heartless. They are faithless. They are senseless. They are ruthless. They invent ways of doing evil.”

If Robertson really could convince Americans that gays are terrorists, this belief would have profound implications for them. Terrorists are not treated very nicely.

That Robertson’s hate speech is rooted in religion is no excuse. The screed above is not required by the New Testament, which doesn’t mention gays. Christians in the South used to use religion to justify slavery and then Jim Crow. And the religious right in the US is all about how no Muslim beliefs justify any publicly expressed views at all. So is it only Christian beliefs that excuse any speech? If so, we’re out of the bounds of American law and practice.

No one has a “right” to be on television. A&E television is a private company, and therefore whether to put someone on is a corporate decision. When did the GOP start insisting that the private sector has to be regulated by Republican politicians? Not to mention that channels have to worry about consumer boycotts, what with being commercial enterprises. To the extent there is a public mandate, it is toward a principle of non-harm. The public airwaves are not infinite. With all the channels made possible by cable or satellite, there are still slots on both for which lots of channels and lots of programs compete. Since we can’t air everything (until everyone goes untethered and gets it over the Web), and since we make choices to air some things rather than others, that lays a responsibility on broadcasters to ensure that the programming is not actively harming a significant segment of the population. It would not be all right to have a character on the most popular show on cable television who spewed hatred of African-Americans or of of Asian-Americans. Look what happened to MSNBC’s Don Imus when he called young women basketball players a racially charged epithet. Would Jindal defend that, too?

So here are the top five differences between Phil Robertson and Miley Cyrus:

1. Phil Robertson thinks gays are terrorists based on his religious beliefs. Miley Cyrus is a Southern Baptist but she believes in gay rights.

Young Turks on Republican politicians & hypocrisy re: the suspension of Phil Robertson from Duck Dynasty