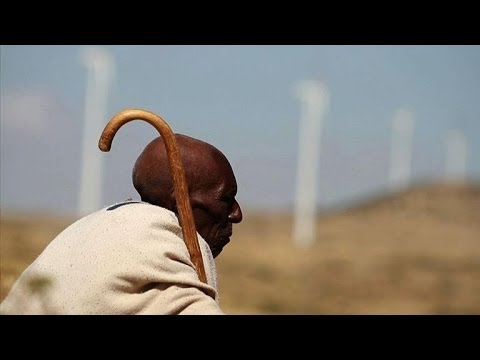 Ethiopia intends to increase its power generation from 2000 megawatts to 10,000 MW. That goal is not unusual for a developing country.

Ethiopia and its Energy goals according to Dereje Derbew

” Ethiopia – landlocked country in the Horn of Africa. 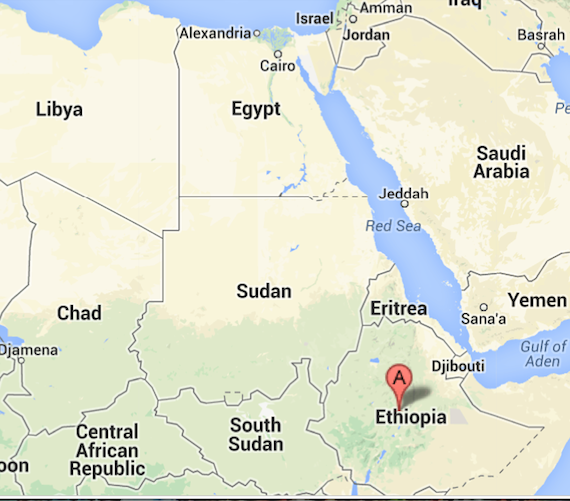 Increase households supplied with at least one kind of modern, efficient and renewable energy source/technology from 16% to 80%

More than 1,500 towns and villages electrify/yr .

“The government of Ethiopia with the collaboration of Chinese government prepared solar and wind master plan for the whole country, which can be very useful to identify the gross amount and distribution condition of wind and solar energy resources, construction conditions, cost and other limiting factors of wind and solar power generation projects.

Based on the analysis of this master plan :

Ethiopia has a capacity of 1,350 Gigawatts of energy from wind.