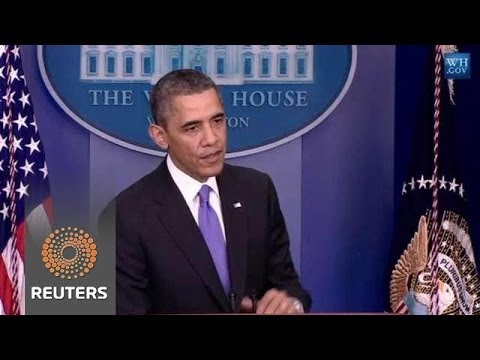 “While Iran’s importance for regional politics was always there, it has only now become apparent, especially for the foreign policies of international players, writes Dr. Marianna Charountaki.”

In the aftermath of Turkish Foreign Minister Ahmet Davutoğlu’s unsuccessful ‘zero problems’ policy with his neighbours followed by the rapprochement between the KRG and Ankara, a reactivation is now being observed of the Turkish foreign policy discourse. A second attempt is being made to apply, successfully this time, the same policy with a focus on Tehran, no longer the apple of discord but of desire from both the East and the West.

Critical developments are taking place today, the most significant being the US administrations’ secret diplomacy, which led to the November 24 agreement. The US foreign policy’s demilitarization, with the country on the verge of withdrawing from Afghanistan as well, and a looming turn to reopen its proxy policy of the 1970s are notable.

In addition to Russia’s increasing role in the region, the US economic sanctions on Iran along with the latter’s influence in the region, especially since the outbreak of the Syrian crisis which dragged Tehran out of its isolation, are all rationales that have incited the current foreign policy choices.

The region has been imbued with a controlled but severe tension with all the regional states involved. Iran is not only a political, strategic or religious regional power, but also a considerable actor in international and regional relations with the Iraqi government, Syria, and Lebanon.

In this sense, it seems that in front of a changing Middle East, a new balance of power is being steadily shaped.

As I argued in my book long before the outbreak of the Arab uprisings, the twenty-first century developments appear to have opened the ox-skin bag of Aeolus containing the great winds for reshaping the Middle East, especially with declining European influence following the Eurozone crisis and a Kurdish role to be redefined in this new regional political setting. This has also favoured Iran as a formative regional player.

The message of the times is that none of the current regional and international players alone can act with hegemony any longer. Instead, mutual compromise is imperative, due exactly to the diffusion not only of the very notion of power, namely its multiple dimensions which denote economic or military strength, or the power of ideas, cultures and ideologies that shape the identities of the actors, but also the multiple centres of power; that is, the diffusion of power to multiple actors. Partly this has been the result of the impact that the neoconservatives’ policies has had since George W. Bush.

It has been observed that there is an enforced need for alliances. Sectarian conflicts are cases in point that regional foreign policies appear not willing to submit to, among them Iran and Turkey. The joint vision currently incited by Iran and Turkey for a peaceful Middle East together with Tehran’s foreign policy openness are shaping factors of the regional balance of power. The current understanding between Tehran and Ankara seems to supersede the repercussions that the Syrian crisis had initially on mutual relations.

The policies of containment and of the balance of power are two sides of the same coin when it comes to the US foreign policy agenda. If ‘soft diplomacy’ were not a new change that Barack Obama’s tenure of office ushered in, balancing between US strategic interests and US administration’s desire to avert regional instability, but another means for the application of Washington’s Middle East Partnership Initiative (2002), then we could talk about a new shift in the US foreign policy toward the region including Iran.

So far, the road to Damascus, Baghdad and Asia go through Iran. Iran is thus called to control its regional power and sell it at a high price.

Reuters reports, “Obama keeps options open on Iran but prefers to “do it diplomatically”