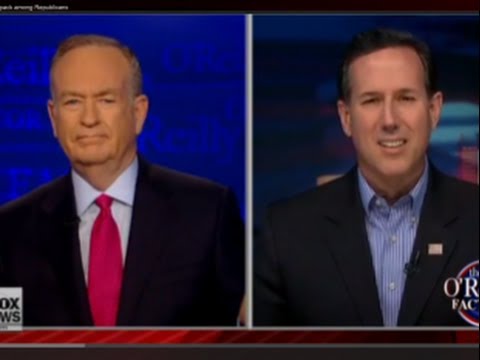 The US Republican Party has become the party of the angry white man (AWM) in the United States, which is a large part of the reason it has had trouble winning presidential elections. There are more female than male voters, and if you add white females to Asians, Latinos, African-Americans, gays and agnostics, you have a natural majority for the Democrats.

The modern Republican Party was a product of the Nixon strategy to pick up southern whites for the GOP when the Voting Rights Act had swung African-Americans to the Democrats. Apparently in South Carolina and Georgia it is awkward for whites and blacks to go to the same church or meet in the same party convention. In 2008 when the Republicans took a real drubbing at the polls, the deep south was the one place they survived.

In the past year Republican-dominated state legislatures, freed from DOJ oversight by Supreme Court chief justice John Roberts and conservative colleagues, have rushed to pass laws discouraging minorities from voting.

So the funeral today of South African leader Nelson Mandela has presented a conundrum to the AWM wing of the Republican Party. Mandela is universally admired for the role he played in national reconciliation as of the fall of white Apartheid (keeping races Apart) rule in 1994. The GOP has to at least try to be gracious, or it will look mean-spirited. But they can’t help themselves.

Rick Santorum* slammed Mandela for supporting big government and then compared Apartheid to Obamacare. It is bizarre to compare an oppressive system of racial discrimination and denial of the franchise to an attempt to insure the 40 million uninsured Americans, almost all of them workers.

Mandela would have been a big supporter of Obamacare. In fact, Nelson Mandela put in place a government program to spread health care to the working poor across South Africa, using a special train that provides whistlestop medical services.

Dick Cheney, keeping his head down as his gay and straight daughters duke it out, appears to stand by his insistence that Mandela was nothing more than a terrorist and his vote against sanctions on the Apartheid government.

Rush Limbaugh churlishly complained about the media attention to Mandela, occasioned by his death this week: “the attention the that media is giving and the time that they’re spending on the death of Mandela . . . It’s way, way out of proportion to what really going on in people’s lives and what they’re scared about and what matters to them.”Limbaugh, perhaps having embarrassed himself, later praised Mandela for forgiving his racist white enemies but used his example to slam American civil rights leaders, who, he said, nurse their resentments. This use of Mandela to condemn uppity African-Americans who continue to guard against the reintroduction of Jim Crow is about the most racist thing you can imagine.

Here is Limbaugh complaining about the coverage:

Even where some Republican politicians were gracious in praising Mandela, they attracted the ire of their own constituents, who defaced their Facebook pages with invective. The problem with cultivating angry white men as your constituency is that you end up being surrounded by a lot of angry white men.

And, the GOP boosters of Ronald Reagan never were honest enough, even where they praised Mandela, to admit that their icon put him on a terrorist list and opposed sanctions on the Apartheid government of South Africa.

—-
*the first edition of this post misidentified the speaker as Paul Ryan. Informed Comment regrets the error.