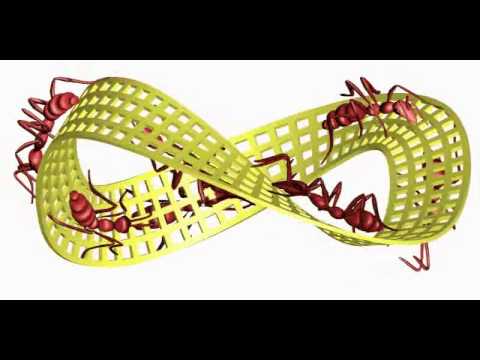 It can only be called an Escherian Mobius Strip foreign policy.

The Obama administration is sending hellfire missiles and surveillance drones to the Shiite Islamic Mission Party-dominated government of Iraq to help in the latter’s struggle against radical Sunni rebels who have increased their bombings and attacks this year. If the helicopter gunships and missiles really could take out the radicals that would be all to the good, but one suspects that the al-Maliki government can only prevail against them if it reaches out politically to the Sunni Arab community (it hasn’t).

Ironically, the Sunni radicals in Iraq are much the same as those in Syria. Indeed, there is a united Islamic State of Iraq and Syria that operates both in Falluja and Aleppo. Some of the Iraqi radicals’ new momentum comes from the money and aid they have received for their Syrian operations from wealthy Gulf residents in places like Kuwait. 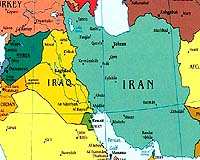 But in the case of Syria, the US is supporting the rebellion against the Baath government of Bashar al-Assad, which is dominated at the upper echelons by members of the Shiite Alawite sect.

Although the US is not backing the radical Sunni fighters of northern Syria in specific, the latter increasingly predominate among the rebels and hold the majority of liberated territory. US military support for the rebels, allegedly already being supplied covertly, inevitably leaks to the radicals.

Senators Bob Menendez (D-NJ), Bob Casey (D-NJ) and others close to the American Israel Public Affairs Committee introduced a bill in May formally to arm the Syrian opposition. In Iraq, what we found was that weapons given to the Iraqi government troops often ended up being sold to insurgents because of corruption.

President Obama should just exercise a veto and tell Menendez and AIPAC “no.”

Meanwhile, the Iraqi government of Prime Minister Nouri al-Maliki is close to Iran and to the Baath government of Bashar al-Assad, and it is alleged that 70% of the materiel imported to Damascus is coming from Iraq.

The Baath government in Damascus is now peopled with war criminals and the world must sanction it. But al-Qaeda affiliates such as the Islamic State of Iraq and Syria and the Jabhat al-Nusra (Succor Front) are extremely dangerous and Menendez and others are bonkers to risk allowing medium and heavy arms to fall into their hands.

(Likewise, Saudi Arabia, which has broken with the US over its negotiations with Iran, its support for al-Maliki, and its refusal to intervene directly in Syria to overthrow al-Assad, is crazy to risk having those al-Qaeda types take over Damascus; how long would it be before they were in Riyadh blowing things up?)

Ever since Ronald Reagan supported the raising of a private jihadi army in Afghanistan to fight Communism in the 1980s, the US has constantly been tempted to ally with such groups.

It is time for Obama to resist that temptation.

As for Iraq, the price tag for the hellfires should include al-Maliki’s agreement to stop excluding the Iraqi Sunnis politically.