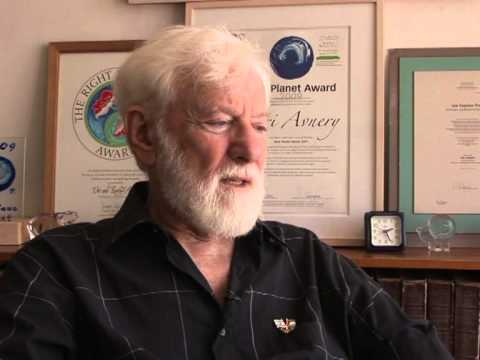 A new survey out Wednesday found that, contrary to the actions of their political leaders, the majority of the Israeli public favors teaching peace in schools and believes the Palestinian narrative should be presented to students.

According to the findings, which were presented at an education conference at Tel Aviv University, 64.5 percent of those polled agree with the notion that the Palestinian narrative should be introduced to the students and 51 percent agree that schools must present information describing Palestinian culture and society favorably in an attempt to expand knowledge about them.

Similarly, 60.2 percent are opposed to the ban on teaching “the events connected to the Israeli-Palestinian conflict showing the Jews in a negative light,” writes Haaretz reporting on the survey conducted last week by Hamidgam Project Ltd.

“It would seem that the public is more open to the Palestinian narrative tha[n] some of its political leaders,” said Prof. Daniel Bar-Tal of Tel Aviv University, one of the conference organizers. The seminar was held to discuss the extent to which the Israeli school system should teach peace.

According to Bar-Tal, these findings contradict recent actions of the country's education leaders.

"In recent years," he said, "the Education Ministry has rejected textbooks that tried to present both narratives, and every time some right-wing politician thought that Jewish schoolchildren were exposed to a different narrative, he or she would raise a hue and a cry, to the extent that one couldn’t utter the word “nakba” [“disaster” in Arabic, referring to the establishment of Israel.]”

The results of the survey indicate that 82.5 percent of the public agrees that teaching openness and critical thinking must be a major goal of the school system, while 71.3 percent oppose the assertion that it is necessary to wait with such education “as long as the conflict with the Palestinians is unresolved, in order not to undercut our position.”

A similar number, 72.9 percent, believes that Israel and the Palestinian Authority must coordinate their tuition, in order to present the other side in a more positive light and to begin teaching for peace before an agreement is reached. In addition, 67.9 percent are convinced that the school system should regularly arrange meetings between Jews and Arabs as part of the curriculum.

However, Haaretz reports that along the "surprising" support for peace, 65.5 percent of the respondents said they also believe that the school system must “teach Jewish and Zionist values without taking a critical stance” and 81.1 percent oppose the idea of teaching the younger generation that Judea and Samaria in the occupied West Bank are not a part of the State of Israel—stances that Bar-Tal said resemble the “positive attitude in principle that the Jewish public shows towards democracy, which comes to an abrupt end when we’re talking about giving equal rights to Arabs who are citizens of the State of Israel.”