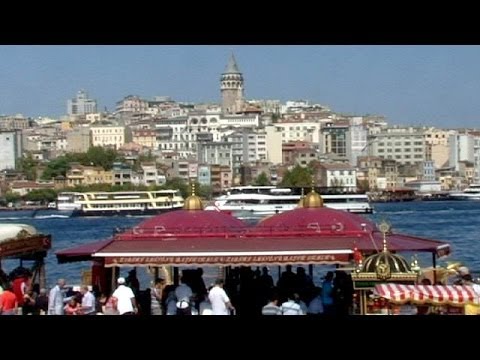 Euronews notes that the Turkish economy had a growth spurt in the third quarter, and it is certainly doing better than other non-oil states in the region or than most in Europe.

One drag on the economy, though, is an increase in Turkish petroleum imports. This problem is going to get worse, and could constrain Turkey’s future.

Turkey’s oil imports are expected to double during the next decade. Its main source in recent years has been Iran, with Russia coming in second. (This datum helps explain Turkey’s delight at the US-Iran negotiations that might reduce sanctions). Most of the imports are in the form of diesel fuel.

Some of the diesel is probably being used in generators, making electricity. That is awful for the earth, and very expensive. Turkey is rich in solar, wind and wave energy, and should make a big press to increase those energy sources, since it does not have oil of its own to speak of.

General Electric is investing $5 billion in Turkish wind farms, which is the right move for both parties, but only a beginning.