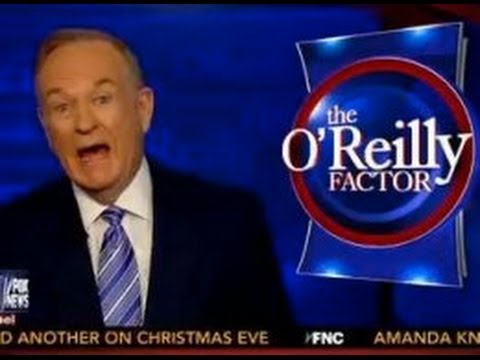 Cenk Uygur of Young Turks reports on Fox Cable News’ hypocrisy in hyping a mythical “war on Christmas” that allegedly involves forbidding the phrase “Merry Christmas,” and then turning around and using the phrase themselves.

Some companies prefer ‘Happy Holidays’ because they have significant numbers of customers who are not Christians. In New York, e.g., you are sometimes greeting Jews, while in the Detroit area you might well be talking to a Muslim.

Fox “anchors” such as O’Reilly are essentially complaining that Americans are sensitive to the feelings of their Jewish compatriots. That is, the “war on Christmas” meme is a form of antisemitism.