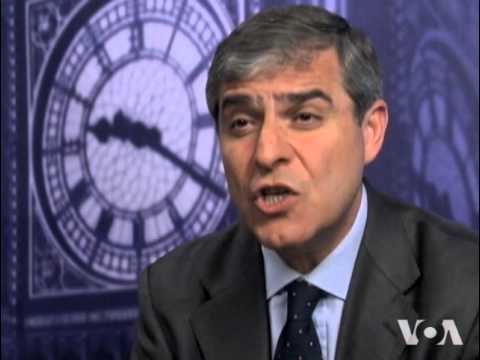 In response to a December 24 bombing in the town of Mansoura, the Egyptian government declared the Muslim Brotherhood a terrorist organization. The decision, which came despite the fact that an al-Qaida affiliated group—Ansar Bayt al-Maqdis—took responsibility for the blast, was a depressing, even inevitable conclusion to the disastrous course of events in post-Mubarak Egypt. As Egypt approaches the third anniversary of the January 25, 2011 Revolution, democracy has not triumphed. A new dictatorship, much more violent than the one it displaced, is consolidating its control over the country. This time, it enjoys the express backing of the vast majority of non-Islamist political forces, including self-proclaimed liberal parties. Egypt has now returned to the status quo ante, not of January 24, 2011, but of the dark days of the fifties, when the Free Officers, under the leadership of Gamal Abdel Nasser, consolidated their rule by destroying all opposition, from the Muslim Brotherhood to Egypt’s liberal parties.

The revolutionaries failed to recognize the extent of the structural challenges to building a liberal democracy, challenges that may very well have doomed the prospects of any democratic transition. They should have seen the political process that began with Mubarak’s resignation as a down payment toward a democratic future. But, rather than working with the Islamist forces who had been their allies in the January 25thRevolution, the revolutionaries called their political rivals traitors, transforming their political competitors into enemies of the revolution. They eschewed formal politics in favor of demonstrations, boycotts, and strikes, crippling the legitimacy of the Muslim Brotherhood. They ignored the fact that the Muslim Brotherhood, unlike the military, could be removed from office peacefully by the ballot box.

The notion that elimination of the Muslim Brotherhood would produce a liberal democratic order was wishful thinking. . .

See the whole essay at The Boston Review, which will hold a forum on this issue soon.