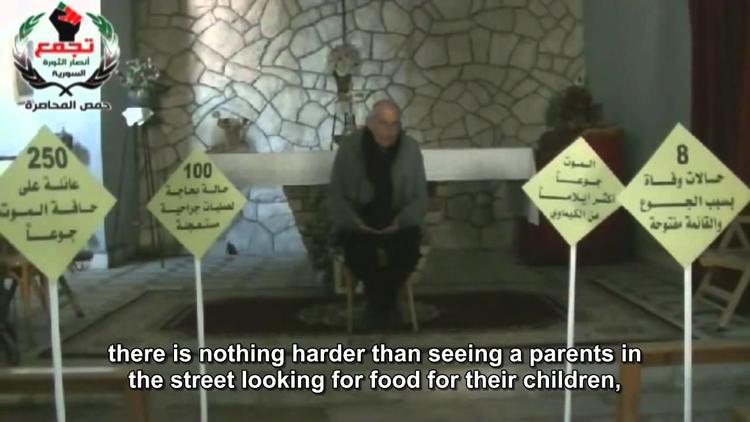 More than half of the 500 women and children trapped in the Syrian city of Homs refuse to be evacuated, saying they fear leaving male relatives behind, activists said Monday. “Some 200 women and children, those suffering the worst as a result of the…