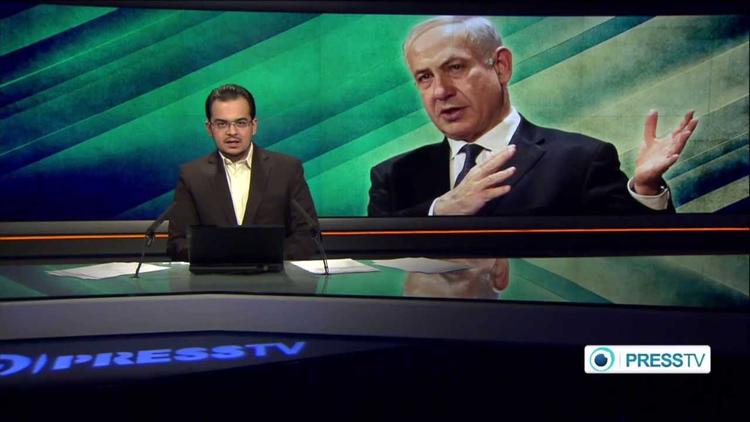 Israel hits back at EU over settlement protest
(via AFP)

The original posting contained a typo, 18,000 for 1800. IC regrets the error. However, given the hundreds of thousands of Israeli squatters on the Palestinian West Bank, and the determination of the Likud government to increase their numbers dramatically, likely 18,000 will be a vast understatement.