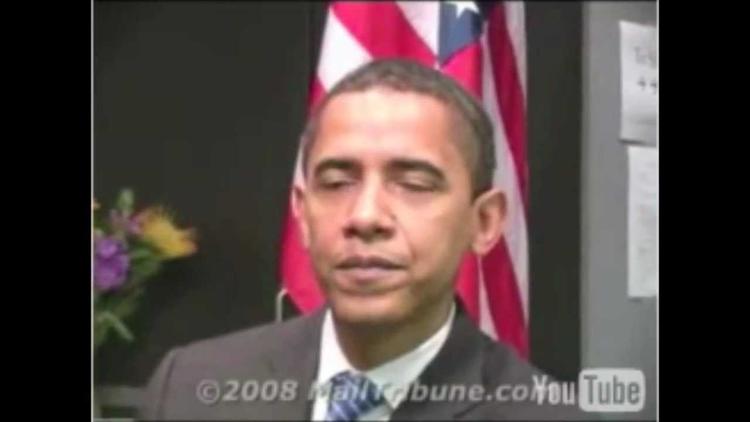 Barack Obama has a weed problem. Not just that he’s admitted using it. He said clearly when campaigning for president in 2008 that he approved of medical marijuana.

Yet his Attorney General, Eric Holder and his Department of Justice went on to launch punitive campaigns against legitimate marijuana businesses operating within state law. It isn’t even clear these raids and arrests were constitutional, since no interstate commerce was involved.

He has averaged 36 medical marijuana prosecutions a year since taking office in 2009, whereas even W. only averaged 20 a year. Most egregious are that many of these cases were brought against persons who needed the drug to ameliorate painful medical conditions.

Now Obama comes out and says pot is no worse than alcohol. So was he not in control of Holder and the Department of Justice? Was he seeking campaign money from Seagrams and Big Pharma, who are afraid of competition from marijuana? What explains this massive hypocrisy and willingness to ruin people’s lives to enforce a prohibition he doesn’t agree with?

And here is AFP on Obama’s new remarks exculpating marijuana:

Smoking pot no more dangerous than drinking: Obama (via AFP)

President Barack Obama says smoking pot is no more dangerous than drinking but calls it a “bad idea,” amid a push for legalization in several states. In comments to The New Yorker magazine published Sunday, the US leader also noted that poor minority…