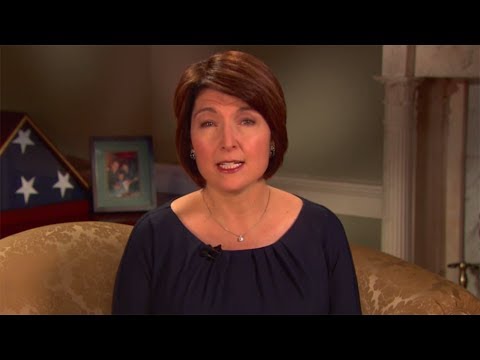 Rep. Cathy McMorris Rodgers in giving her response to President Obama’s State of the Union message exemplified everything wrong with today’s Republican Party.

Ms. Rodgers spoke of being the first in her family to go to college. She also said she came to Washington “To grow the working middle class, not the government.”

She doesn’t seem to realize that colleges and universities deeply depend on government. She did an MBA at the University of Washington.

It is a great school. It is also the top-ranking public school for reception of Federal research funding. Without government funding and input, colleges and universities don’t thrive. And they are the chief ladder for working class people like herself and me into the middle class.

And while it is true that she was the first in her family to go to college, she chose to go to an unaccredited fundamentalist institution that teaches biblical literalism. She is welcome to her beliefs, but that isn’t an education in critical thinking, and her voting record and behavior show it. She had a great opportunity to open her mind and understand the world. She chose to close it, and now she is trying to close others’.

Her family emigrated to Canada for a while and worked there. They likely benefited from Canada’s health care system. Yet she has repeatedly voted to repeal the US Affordable Care Act.

Rodgers alleged that the Affordable Care Act costs jobs. The opposite is true. When she was challenged as to the basis for her charge, she did not answer.

She argued against any disadvantaging of Down Syndrome children (she has one) but did not note that Obamacare forbids denying treatment for pre-existing conditions.

She worked on her family’s orchard as a youngster. But today’s farmers face no more pressing issue than climate change. California, you’ll note, just declared a drought, and while droughts are cyclical in the west, aridity is increasing because of human-caused climate change. Torrid El Nino years are likely to double in frequency with climate change.

Rodgers? She serves on the energy committee and has opposed government support for green energy while doing nothing to cut the billions in giveaways to Big Oil.

Young Turks on Rodgers’ response to the SOTU