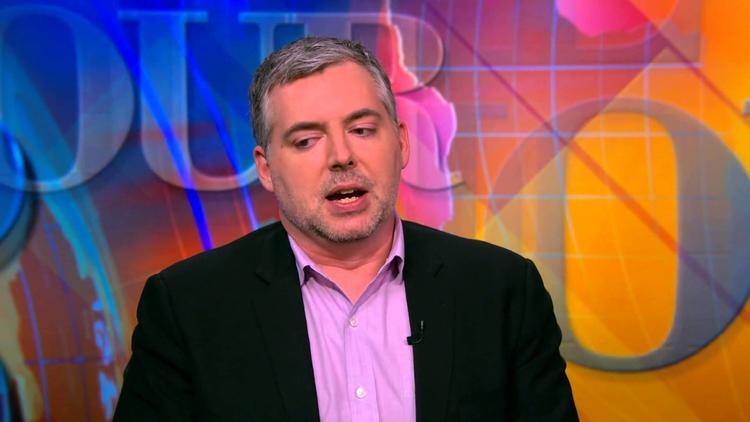 Anyone reviewing the data is likely to conclude that there must be some mistake. It doesn't seem possible that one out of twenty American families could each have made a million dollars since Obama became President, while the average American family's net worth has barely recovered. But the evidence comes from numerous reputable sources.

Some conservatives continue to claim that President Obama is unfriendly to business, but the facts show that the richest Americans and the biggest businesses have been the main – perhaps only – beneficiaries of the massive wealth gain over the past five years.

From the end of 2008 to the middle of 2013 total U.S. wealth increased from $47 trillion to $72 trillion. About $16 trillion of that is financial gain (stocks and other financial instruments).

The richest 1% own about 38 percent of stocks, and half of non-stock financial assets. So they've gained at least $6.1 trillion (38 percent of $16 trillion). That's over $5 million for each of 1.2 million households.

The next richest 4%, based on similar calculations, gained about $5.1 trillion. That's over a million dollars for each of their 4.8 million households.

The least wealthy 90% in our country own only 11 percent of all stocks excluding pensions (which are fast disappearing). The frantic recent surge in the stock market has largely bypassed these families.

2. Evidence of Our Growing Wealth Inequality

This first fact is nearly ungraspable: In 2009 the average wealth for almost half of American families was ZERO (their debt exceeded their assets).

Today our wealth gap is worse than that of the third world. Out of all developed and undeveloped countries with at least a quarter-million adults, the U.S. has the 4th-highest degree of wealth inequality in the world, trailing only Russia, Ukraine, and Lebanon.

3. Congress' Solution: Take from the Poor

Congress has responded by cutting unemployment benefits and food stamps, along with other 'sequester' targets like Meals on Wheels for seniors and Head Start for preschoolers. The more the super-rich make, the more they seem to believe in the cruel fantasy that the poor are to blame for their own struggles.

President Obama recently proclaimed that inequality "drives everything I do in this office." Indeed it may, but in the wrong direction.