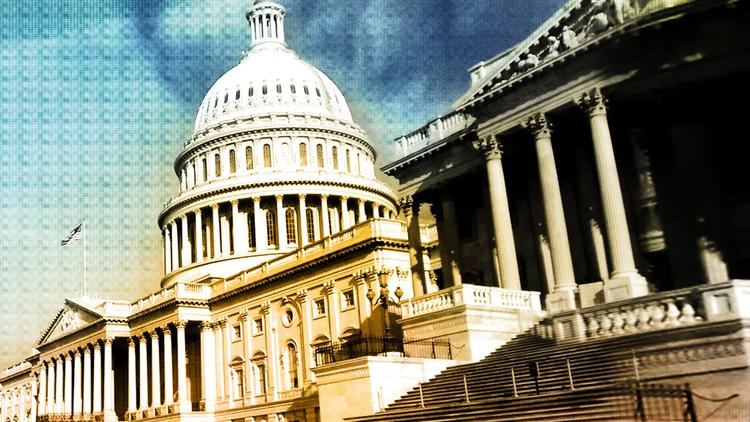 The White House declined Friday to renew its previous prediction that a Senate bill slapping new sanctions on Iran, which it fears could scupper nuclear talks, would not pass the Senate. President Barack Obama’s spokesman Jay Carney did deliver a new…

Press TV reports from an Iranian point of view: