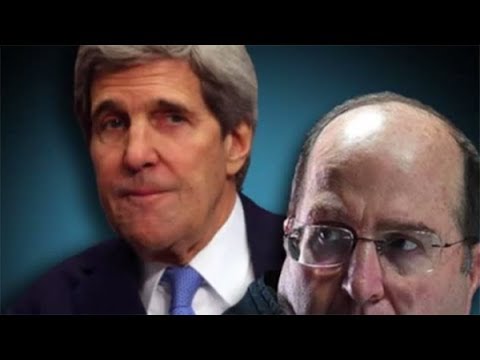 Israel Prime Minister Benjamin Netanyahu has told US Secretary of State John Kerry that he wants to annex a fourth bloc of West Bank settlements, army radio reported on Sunday. Until now, Israel has always spoken of its intention to annex three blocs…

Cenk Uygur of The Young Turks reports on “Israeli Defense Minister: ‘Obsessed With Peace? How DARE You?”