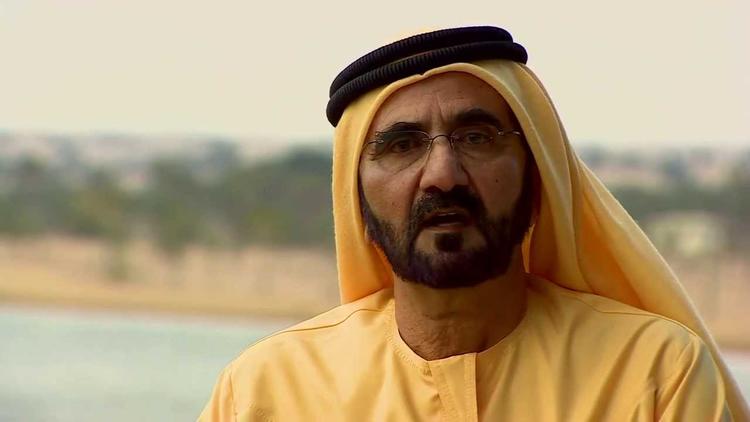 Sheikh Mohammed al-Maktoum of Dubai has called in a BBC interview for an end to economic sanctions on Iran if the civilian character of their nuclear enrichment program can be proved. He pointed out that the sanctions also inflict economic pain on the United Arab Emirates, a major financial center attempting to recover from the 2008 global crash.

The views of Ahmadinejad reported by Sheikh Maktoum are consistent with his public pronouncements, as well. Contrary to what American politicians and even press organs have frequently alleged, no Iranian leader has said that Iran wants nuclear weapons and all have disavowed them. Ayatollah Ali Khamenei, the supreme leader and religious guide, has repeatedly affirmed that making, stockpiling and using nuclear weapons is forbidden in Islamic law because WMDs indiscriminately kill large numbers of non-combatants. In the medieval Islamic law of just war, fighters must avoid killing women, children and male non-combatants.

Ahmadinejad’s successor as president, Hassan Rouhani, is even more of a nuclear dove, and his agreement to reduce Iran’s stock of uranium enriched to 19.75%, initially developed to fuel its medical reactor for isotopes useful in combating cancer, is a good indication of his lack of interest in weaponizing the enrichment program.

The Iranian allegation to Sheikh Mohammed al-Maktoum that nuclear weapons are useless as offensive weapons is correct, and this principle is recognized in Security Studies.

Sheikh Mohammed’s eagerness to see sanctions lifted is of course somewhat self-interested. Dubai banks have been accused of money laundering of Iranian funds, and very much would like to serve as a banking interface between Iran and the international community. Billions of dollars would be at stake in the short run, and trillions in the long run.

Here is the BBC interview:

“In a rare interview with the BBC’s Jon Sopel, Dubai’s ruler has called for the lifting of sanctions on Iran, complaining his emirate has also suffered from the embargo. Sheikh Mohammed bin Rashid al-Maktoum also said that Tehran is “telling the truth” about its nuclear plans:”