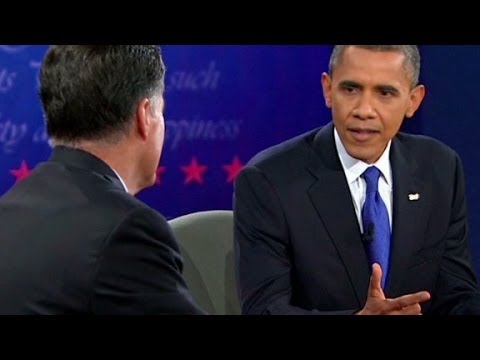 Former Vice President Dick Cheney has lambasted the Obama administration for its announcement that it will cut 8% out of the military budget and reduce standing army troop levels to the lowest level since before World War II (from 550,000 at the height of the Iraq War to 440,000). Cheney told CNN he believed that Obama would rather spend the money on food stamps than on the military.

Cheney himself, however, is one of the reasons for these cuts.

According to former Treasury Secretary Paul O’Neill, Cheney is the one who insisted on two big tax cuts for the wealthiest Americans in the first years of the Bush administration, which has been a structural contributor to persistent budget deficits. America has become an extremely unequal society, with the top 1% taking home 20% of the national income every month, and obviously if they pay dramatically less in Federal taxes, it causes a shortfall that cannot be made up from the 99%. Those deficits provoked the ‘sequester,’ automatic across the board cuts in the government budget, which are among the impetuses for Hagel’s budget.

Cheney also pushed hard for the illegal invasion and occupation of Iraq, which has already cost $1 trillion, all of which he borrowed and so contributed to the budget crisis and to the difficulties the country had getting out of the 2008 Great Bush Depression. The care for the tens of thousands of wounded veterans will over the decades likely cost the government another two or three trillion.

Given that Cheney helped prosecute a naked act of aggression on false pretenses, he is a war criminal and ideally should be prosecuted and jailed rather than being given a megaphone in corporate media to continue to push for militarism.

Not to mention that Cheney was among the architects of the push to deregulate the banks and Wall Street, going back to the 1970s, which helped cause the banking and real estate crisis of 2008. After 2008, business was unwilling to invest, requiring government stimulus and big budget deficits to kickstart the economy. None of that would have been necessary if government regulators had been examining Bear Stearns’ books when Cheney was in office.

Congress’s budget ‘sequester’ is behind some of the cuts that Cheney is blaming on the Obama administration.

Given the opprobrium in which the German invasion and occupation of Poland in 1939 is generally held, Cheney has the distinction of finally making unacceptable the invasion and occupation other countries in the absence of a casus belli or legal cause for war. The American public wants nothing to do with such seedy operations, and is unlikely to want anything to do with them again in my lifetime.

Cheney wants a standing occupation force available for aggressive purposes. But such a force is not necessary when we have no intention of invading and occupying any further countries.

Since the US is no longer at war (President Obama announced the end of active war-fighting by US troops in Afghanistan last year this time– saying they are now in a support role for the Afghanistan National Army), it is natural that the army be smaller and that the military budget stop growing so fast. Actually the Founding Generation of Americans thought having a standing army corrosive of democracy and George Washington and James Madison would advise, contrary to the rather lesser Cheney, that we maintain nothing more than a skeleton force when we aren’t at war and haven’t been attacked by anyone.

Not to mention that when Cheney was Secretary of Defense from 1988 to 1992, he cut the army troop levels by a whopping 25% and cut the military budget annually as much as Congress is doing this year:

Those cuts came because of the end of the Cold War with the Soviet Union. When wars wind up, Mr. Cheney, military budgets wind down, as you yourself demonstrated.

Cheney: cuts would cause long term damage to military