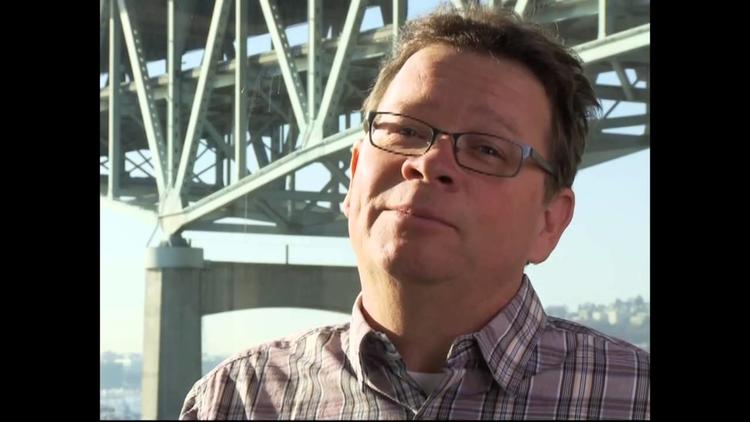 One of nature's key defenses against global warming—the reflection of the sun's rays away from Earth by Arctic sea ice—has fallen victim to… global warming. And according to a study published Monday, the vicious feedback loop is worse than previously thought.

The new research, published in the Proceedings of the National Academy of Sciences, shows the ability of the Arctic ice to reflect sunlight—known scientifically as albedo—has decreased dramatically since 1979, with the calculations showing the region's ability to reflect sunlight diminished more than twice what previous studies have shown.

As less of the sun's rays are reflected back into space, the open ocean absorbs more heat leading to additional ice melt in the region. The problem is both self-feeding and a source of deep concern for scientists and those concerned about climate change.

"That is big – unexpectedly big," said the study's lead author Ian Eisenman, a climate scientist at the Scripps Institution of Oceanography in California, on the rate of loss. "Arctic sea ice retreat has been an important player in the global warming that we've observed during recent decades."

And Mark Flanner, a climate researcher at the University of Michigan, told the New Scientist that the study "reaffirms that albedo feedback is a powerful amplifier of climate change, maybe even more so than is simulated by the current crop of climate models."

The report is the first to use satellite measurements dating back to 1979 to gauge decreasing sunlight reflection in the region.

The Arctic sea ice retreat has been one of the most dramatic climate changes in recent decades. Nearly 50 years ago it was predicted that a darkening of the Arctic associated with disappearing ice would be a consequence of global warming. Using satellite measurements, this analysis directly quantifies how much the Arctic as viewed from space has darkened in response to the recent sea ice retreat. We find that this decline has caused 6.4 ± 0.9 W/m2 of radiative heating since 1979, considerably larger than expectations from models and recent less direct estimates. Averaged globally, this albedo change is equivalent to 25% of the direct forcing from CO2 during the past 30 years.