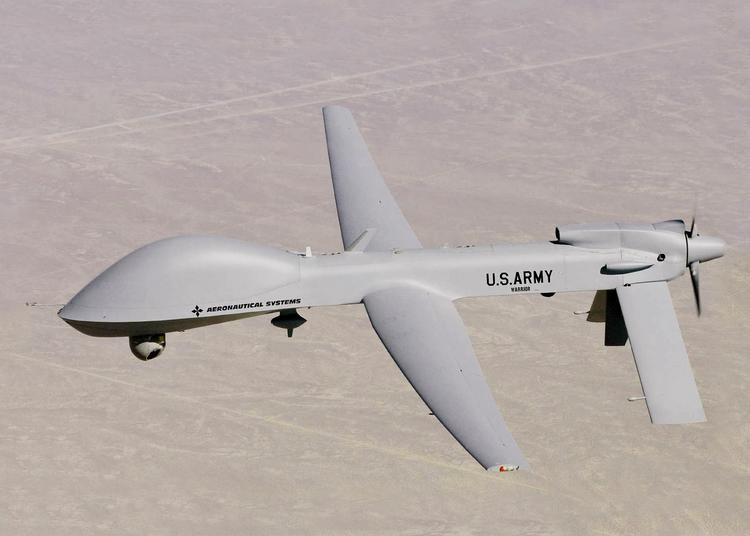 Researchers on online behavior have shown that internet trolls (people who use insincere techniques to disrupt conversations) really are psychopaths, marked by narcisssism, sadism, Machiavellianism. Professors Eric Buckels, Paul Trapnell, and Delroy Paulhus administered surveys to students and found that about 6 percent of them enjoyed messing with other people’s heads on the internet, or trolling. This same group scored high on the four most vicious personality traits, known as the dark tetrad. They agreed when asked questions like this:

I have been compared to famous people (narcissism)
It’s not wise to tell your secrets (Machiavellianism)
Payback needs to be quick and nasty (psychopathy)
Hurting people is exciting (sadism)
In video games, I like the realistic blood sports (vicarious sadism)

Now it turns out that Western intelligence agencies who say that they are fighting al-Qaeda are actually spending time trolling the internet, displaying all the same Dark Tetrad characteristics. Their victims include “hacktivists,” but note that they are targeting these individuals on suspicion of hacking and that the persons targeted have not been convicted of any crime.

Glenn Greenwald at Firstlook reveals the powerpoint slides used by British intelligence (GCHQ) to train its operatives in how to deceive Western publics. It must also be underlined that we simply don’t know who exactly is targeted in cyberspace in this way or why. Some anti-war activists, e.g., may be among the victims.

The powerpoint slides instruct cyber-spies to entrap their “targets” in sex scandals (the “honey trap”), to write deceptive emails to their friends and colleagues (did anyone you know suddenly stop talking to you and wouldn’t explain why?), to change their photos on social media, and to create a blog in which the individual posed as a purported victim of some alleged dastardly deeds falsely attributed to the target. Where the target is a company, the slides advise “post negative information on appropriate forums,” “ruin business relationships”.

The mantra of these dirty tricks units is the “4 D’s”: deny, disrupt, degrade, deceive.

The slides, in short, exhibit signs of sadism, Machiavellianism, psychopathy and narcissism, the Dark Tetrad. The “d’s” in “four d’s” are best understood as standing for “Darknesses.”

Again, these things were being done by government employees to people they just didn’t like. There is no pretense of law or due process here.

When political organizations and political cults, or when corrupt politicians pull these tricks, it makes them disreputable. Nixon used this playbook, e.g. But here we have civil servants being paid to act this way.

To have such institutions, paid for by tax payers, engaging in trolling the internet is highly corrosive of the values of a democratic country. Democratic politics depends on citizens knowing each other and knowing where they stand politically. To have secret government officers manipulating the reputations of people, breaking up their friendships and associations, and entrapping them with sex set-ups creates a situation where it is impossible to trust democratic process. Whenever you hear of a powerful person being embroiled in a scandal, you have to now at least ask, was this an intelligence agency that took him or her down? Was it because they were in the way of some corrupt goal? For when there is no real civilian oversight over invisible government, the opportunity for graft and other criminal behavior is enormous.

While it might suit narcissists to be paid to be internet trolls for a living, their government-sanctioned activities are destroying the internet as a legible means of communication and undermining democracy, which depends on transparency.