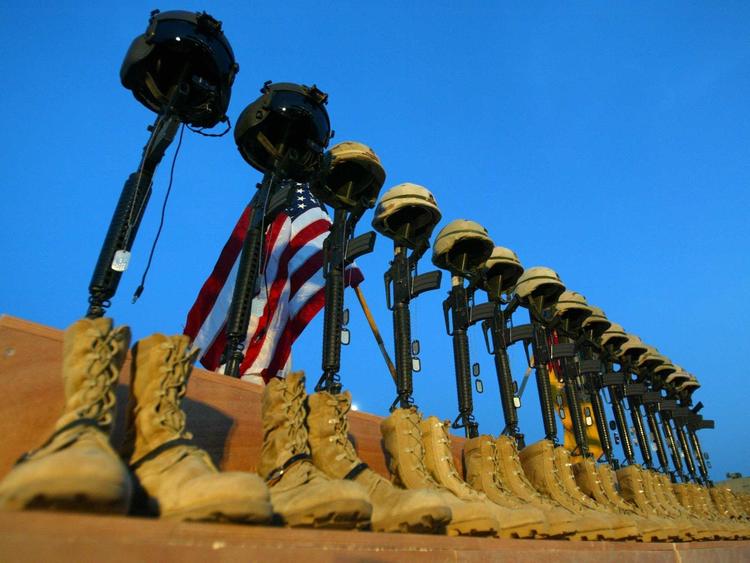 A lot of political analysts think it is entirely possible that the Republicans will take the senate next November. This development won’t change much, in all likelihood, if it does occur. The Republican majority in the House of Representatives can already block most legislation, and in 2013 it dedicated itself the the proposition that the country must be punished for re-electing Barack Obama, by being denied virtually any new needed legislation at all. The Republicans won’t have a two-thirds majority in the Senate, and so won’t be able to over-rule an Obama veto.

What is odd, and damning of the current American political system, is that the Republican Party’s major platform positions are roundly rejected by the American people. That is, they are ideologically a minority party. And yet they manage to win elections.

The Republican Party stands against gay marriage. But some 55% of Americans have begun saying they support it.

The Republican Party wants to overturn Roe v. Wade and outlaw abortion. But a majority of Americans say they support abortion in some or all cases, and only about a fourth want to forbid it altogether.

The Republican Party, with the exception of a libertarian minority, wants more interventionism abroad. Republican leaders denounce President Obama for getting out of Iraq, denounce him for being willing to get out of Afghanistan, denounce him for not getting involved in Syria and for not launching a war on Iran.

But 51 percent of Americans think the country is already too extended abroad. 52% say that the US should “mind its own business” abroad, and only 38% disagree.

The Republican Party officials stance is not worried about income inequality. But that view represents only 40% of the Republican Party rank and file. Moderate Republicans and all Democrats think that economic inequality is increasing, that it is a problem, and that the government should do something about it.

The Republican Party stands against marijuana legalization. 55% of Americans support it.

If the US were ruled by referendum, it would have Democratic Party policies. That so many US policies are set by Republicans, and by the most conservative Republicans in the party, is a betrayal of the general will of the American people, who want an entirely different set of policies. The Republican Party advantage, as the party of Big Business, in campaign funding probably accounts for some of this disparity. Small numbers of billionaires like the Koch Brothers are extraordinarily powerful in the United States, which is obviously undemocratic and more like feudalism. The backward custom of letting partisan state legislatures gerrymander districts is also partially to blame.

Whatever the reasons, the American public is not getting the government policies it says it wants. Republicans are always slamming me as “far left.” But the opinion polling shows that my positions are solidly in the American mainstream. We are a center-left country and the majority of Americans takes the same stance as I on most controversial issues. It is the House of Representatives that is extreme, far more right wing than the country it says it represents. And now it seems likely that the Senate will go in the same direction.

The system is obviously broken. Cutting down the role of big money in our politics, and reforming our districting processes, is key to fixing it. Until then, our politics will continue to lurch to the right even as the public is left of center, and that is a recipe for trouble down the road.

The Young Turks demand an apology from the GOP for slamming Cenk Uygur for opposing the Iraq War, given that a majority of Republicans now finally agree that the war was a bad idea.