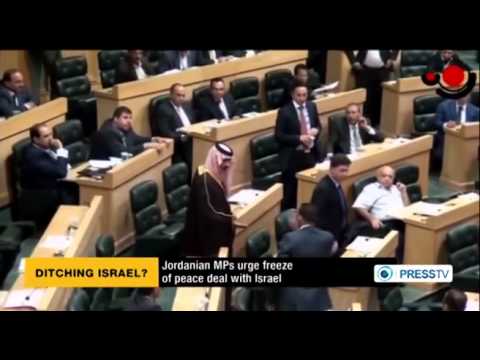 Israeli police clashed with stone-throwing Palestinians Tuesday in the Al-Aqsa mosque compound of Jerusalem’s Old City, ahead of a parliamentary debate on Jewish access to the site, holy to both faiths. Israel captured the Old City from Jordan during…