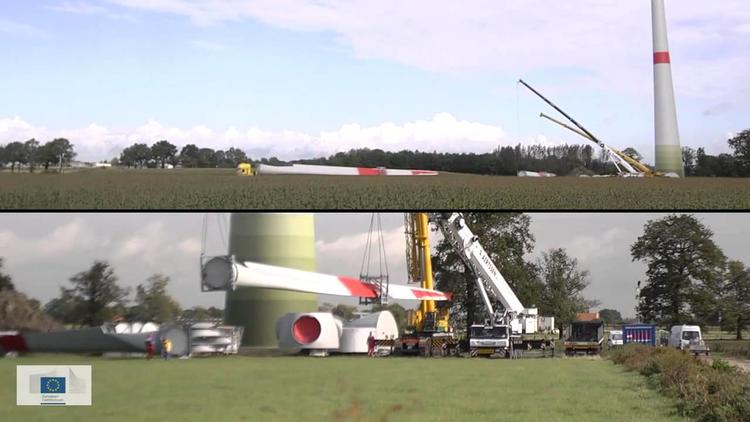 While wind energy has become an increasingly common development choice in recent years, there has been some criticism of the technology — of particular interest in that regard was a study released relatively recently that suggested that electricity…