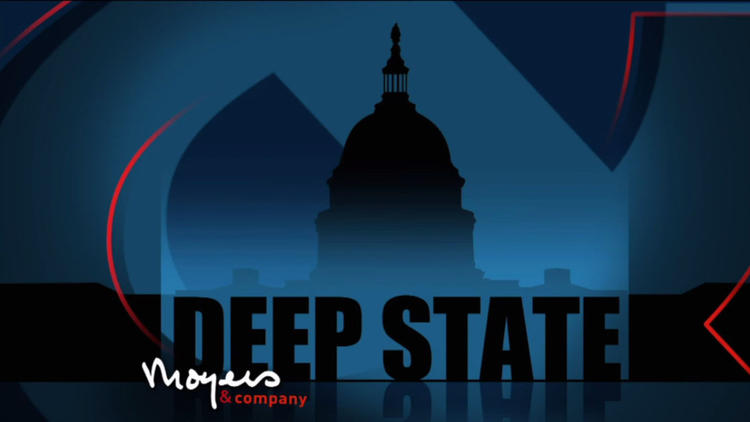 My remarks below were published at Bill Moyers’ site this weekend.

They came in response to Mike Lofgren’s important essay, “Anatomy of the Deep State” . Lofgren is a former congressional staffer.

Mike Lofgren’s long experience on the Hill has given him a small window, he might say only an aperture, into a vast network of unaccountable governmental and private institutions he calls the “Deep State” in his essay. There is much that is valuable in his explication of these networks, which depend on public tax money for their operation but typically do not answer to the public in any significant way. Indeed, the public is assiduously kept in the dark about much of what they do.

Let me, however, push back a little bit against Lofgren’s conceptual apparatus. Egypt also has a Deep State, but the young revolutionaries who overthrew the president for life in 2011 warned against using the very conception, since, they said, it overstated the paper tiger of elite power and could discourage popular action to rein it in.

Lofgren seems to me to put too little emphasis on the impact of the September 11 attacks in allowing the vast expansion of the Deep State. It paralyzed Congress and the judiciary with regard to security and terrorism. So too did World War I and the Bolshevik Revolution allow the post-war Red Scare. These moments of timidity have occurred repeatedly in US history, but have been time-bounded. As 9/11 recedes, there will likely be a reassertion of other interests, as the author implicitly admits. A federal judge has already called NSA domestic spying “Orwellian.” As Lofgren notes, Silicon Valley’s brand name is now endangered by being tagged in international markets as spyware, and powerful tech firms with plans for cloud computing are unlikely to take it lying down.

It seems to me that Lofgren’s paradigm also needs to be interrogated in two other respects. He slights the role of the president. The Iraq War was resisted by most of the institutions he names, and had to be sold so hard by the Bush administration precisely for that reason. It was not a project of the Deep State but of interlopers from Dallas and Houston. The conflicts among these institutions and within them is also slighted. The National Security Council had a virtual civil war over intervening in Libya and was tipped into it by NATO considerations; Deep State icon and Secretary of Defense Robert Gates was opposed. Wall Street historically dislikes foreign wars because they are inflationary.

If the Deep State is not monolithic but divided over policy, and if it is in fact much more responsive to the exercise of public political power than the author admits, then it is vulnerable to a vigilant public.

The Moyers/ Lofgren interview on The Deep State is here:

For other reactions to the essay by Andrew Bacevich, Danielle Brian, Henry Giroux and others, click here.