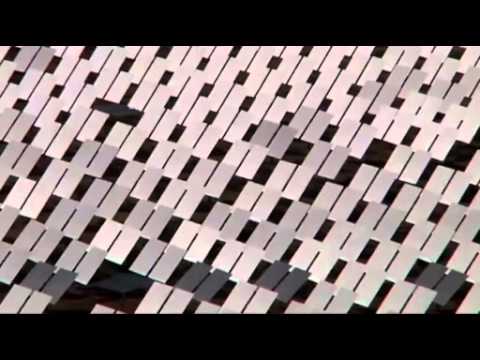 By the end of 2013, the number of workers in the solar energy industry in the US had grown to 143,000. About a third of them are in California, followed by Arizona, New Jersey, and Massachusetts.

the wind power industry employed another 80,000 or so workers directly, and many more in transportation of components, etc.

In contrast to the rapidly growing solar and wind sectors, 151 coal mines were idled in the second half of 2013, with a loss of 2600 mining jobs. Coal is very dirty and cannot compete with wind and natural gas if the industry is made to conform to the Clean Air Act.

There are about 83,000 coal miners in the US, and their numbers are declining. Another 40,000 or so workers toil at coal-fired power plants, but other kinds of power plants also employ workers, so the latter can’t be considered as essentially in the coal industry. Likewise, workers who transport coal would also be needed to transport solar panels and other energy-generating components, and so can’t be considered “coal” workers per se.

Solar jobs are concentrated in panel installation and average $38,000 a year. Obviously, state governments in places like Kentucky and West Virginia should be funding retraining programs for coal workers as solar panel installers and wind turbine installers and operators.

Coal byproducts and chemicals used in coal purification have spilled into rivers in West Virginia and North Carolina in recent weeks, depriving hundreds of thousands of people of potable water. The full impact of the chemical spill in West Virginia is still unclear, but 300,000 residents were endangered for many days and may still not be entirely safe. (Although officials maintain that enhanced levels of arsenic from coal ash in the Dan River don’t make the water unsafe to drink, many observers fear otherwise).